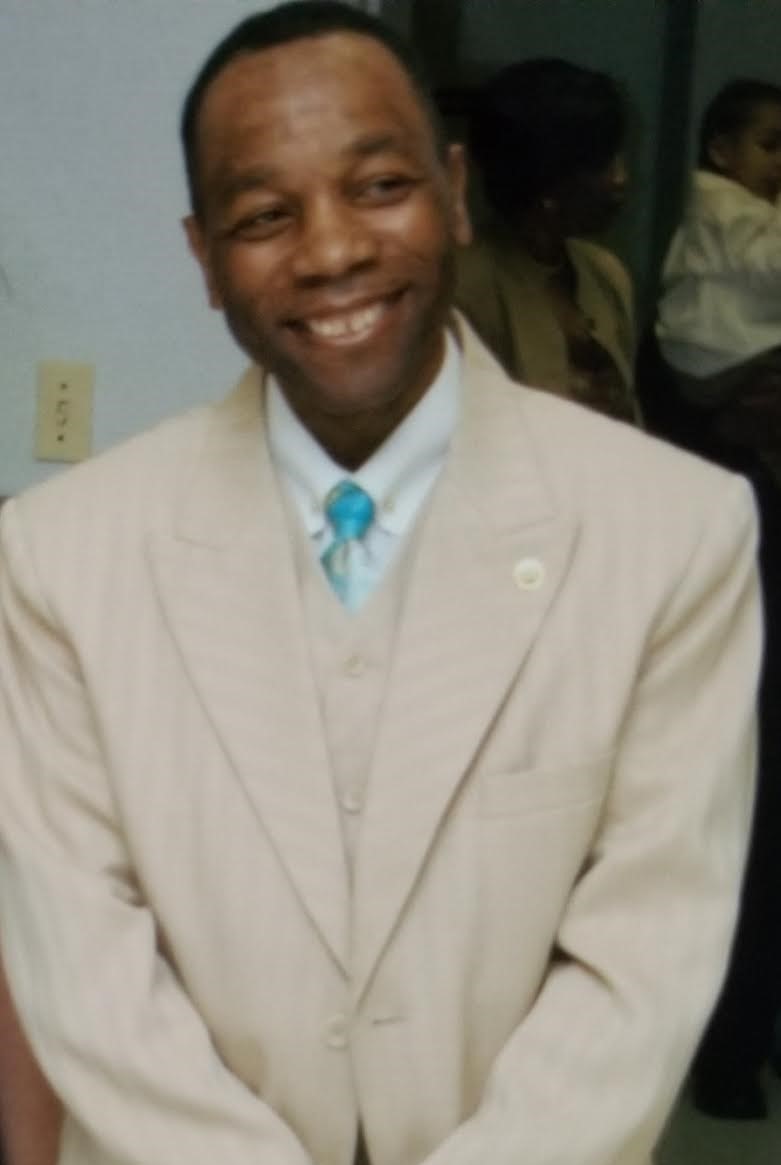 On March 10, 2020 our Lord and Christ called Vernon home.  He was born on April 12, 1944 in Norfolk VA.  He was preceded in death by his father and mother Vernon and Alma Cartwright, a grandson Tommy Cartwright Jr., a brother George Lowery and 3 sisters: Maybell Lowery Daniels, Yvonne Lowery Hoggard and Debora Cartwright Irving.

He was a 1962 graduate of George Washington Carver High in Chesapeake VA and then served in the United States Air Force from 1962 until 1966.  He was employed by the City of Norfolk for several years and then for the Department of Defense for over 34 years.  He also had a sideline love.  He was an entrepreneur in the construction industry and over the years he built homes, room additions, decks and also when time permitted smaller remodeling projects.

Vernon felt a need to rededicate himself to our Lord and Savior and decided to return to his childhood church of 1st Baptist Bute Street in Norfolk Virginia.