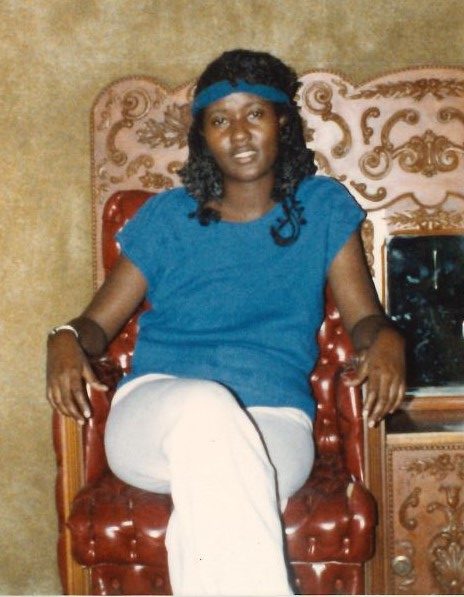 Vernelsa Janet James, 65, passed away on Saturday, September 12, 2020. She heard the call and answered, as she quietly slipped away to rest with the Lord. She was born on February 3, 1955, Vernelsa was the daughter of the late Martha James. She was the second oldest child, as her brother died, January 9, 2016 and he was the oldest of three. The baby of the family was her twin sister Arlean James Hill. Vernelsa attended Granby High School, where she graduated in 1974 and later attended Norfolk State University. Vernelsa retired from the Federal Government and she also employed with Dilake as her second job.