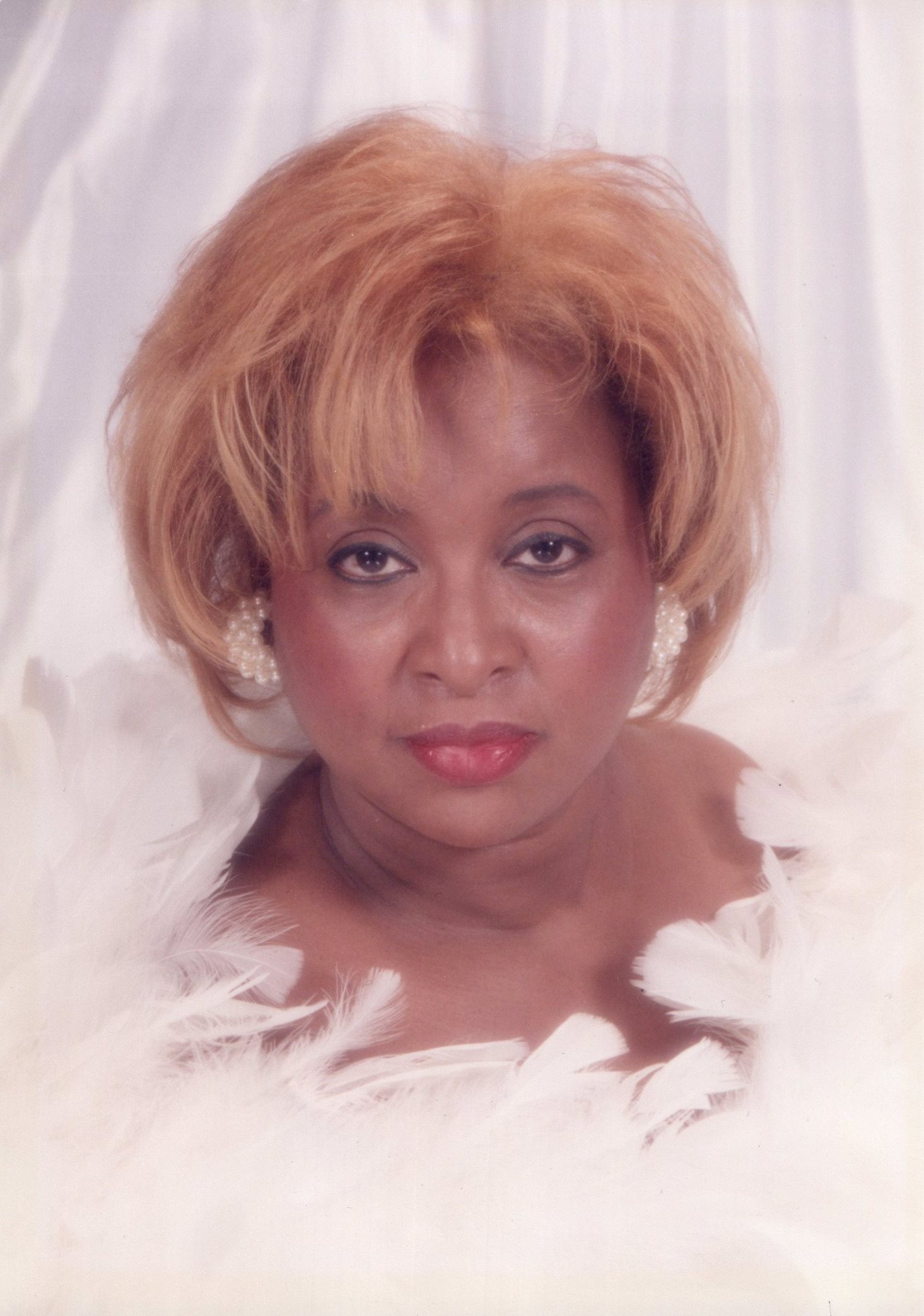 Mother Arrington worked at Sentara Norfolk General Hospital as a Radiology Receptionist for 38 years and retired in 2014. She was a sales and decorator with Home Interiors and Gifts, Inc. for over 20 years. She received many awards for being the TOP saleswoman
quarterly and she was crowned QUEEN of the year for having top sales.

Mother Arrington gave her life to Christ in 1995 and joined Good News COGIC where she wore a many hat. She was the Mother of the Church, an Usher, Church Trustee, Treasure, Head of the Mother’s Board and Bible Study Teacher. She was also acting treasure for the
Mother’s Board of Virginia Beach District. Mother Arrington’s main goal was to be a servant to whoever she could serve. She was a servant for the Lord and was faithful to God’s call on her life. She was like that Energizer Bunny, she just kept going and going until the end doing what ever she could find to do for others. Spreading the word of God
and loving her family was her passion.