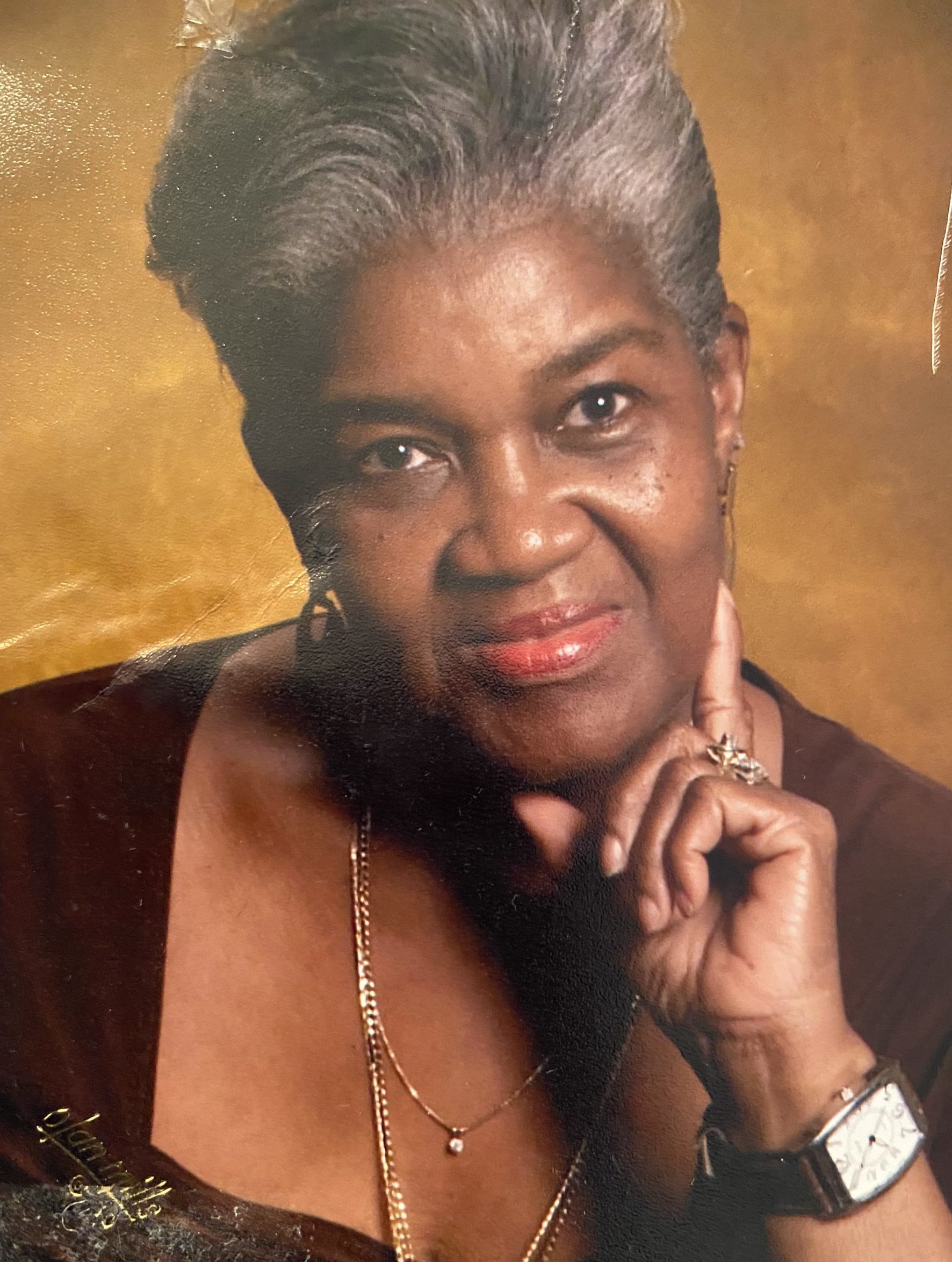 Velma Winfield transitioned into eternal rest on Wednesday, November 4, 2020 at her home in Portsmouth, VA.  Velma was born in Portsmouth, VA to the late Richard Winfield, Sr. and Marion Winfield (Elliott).  She was a graduate of Crestwood High School, Class of 1967.  She retired after over 25 years of retail service at Bradlees and Stein Mart department stores.

Velma was a stylish person and loved to shop.  She had an ensemble for every occasion to include various selections of jewelry, hats and watches.  Let’s just say she took pride in her appearance.

Most of all, Velma had a passion for family whom she enjoyed baking cakes and preparing her favorite dishes of macaroni and cheese and cabbage.  Her major zest in life was spending time with her two grandchildren whom she adored immensely and family.