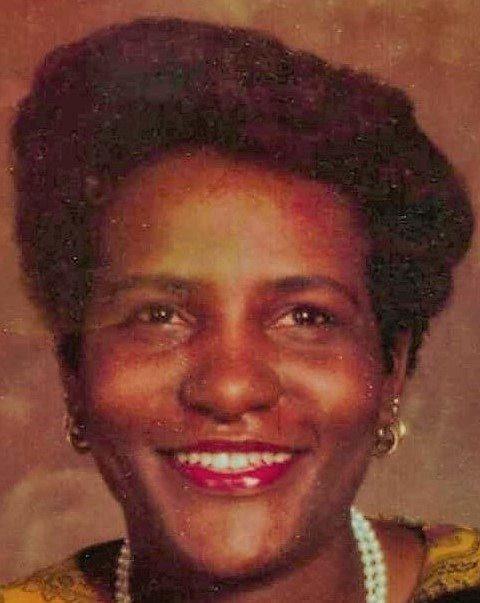 Vanessa Redmond passed away on Saturday, April 7, 2018, at Norfolk General Hospital. She was born in Norfolk, VA on September 23, 1952, to the late George and Luzetta Stewart. She grew up in the neighborhoods of Bowling Park and Park Place, and for many years she attended New Calvary Baptist Church in Norfolk, VA. She graduated from Maury High School in 1970. She retired from the City of Norfolk Social Services.

Vanessa is survived by a fiancée, Raymond Caldeyro, Jr. and his family; her sons, Ronald (Brenda) Redmond and Vance (Ayanna) Redmond; two grandchildren; her stepdaughter, Lytanja Smith; her sister, Joyce Rodwell and her brother, Wayne Stewart; along with other family and dear friends. She was preceded in death by her parents and her brothers, George Stewart, Jr., Brent Stewart, Ronnie Stewart, Byron Stewart, and Keenan Stewart.