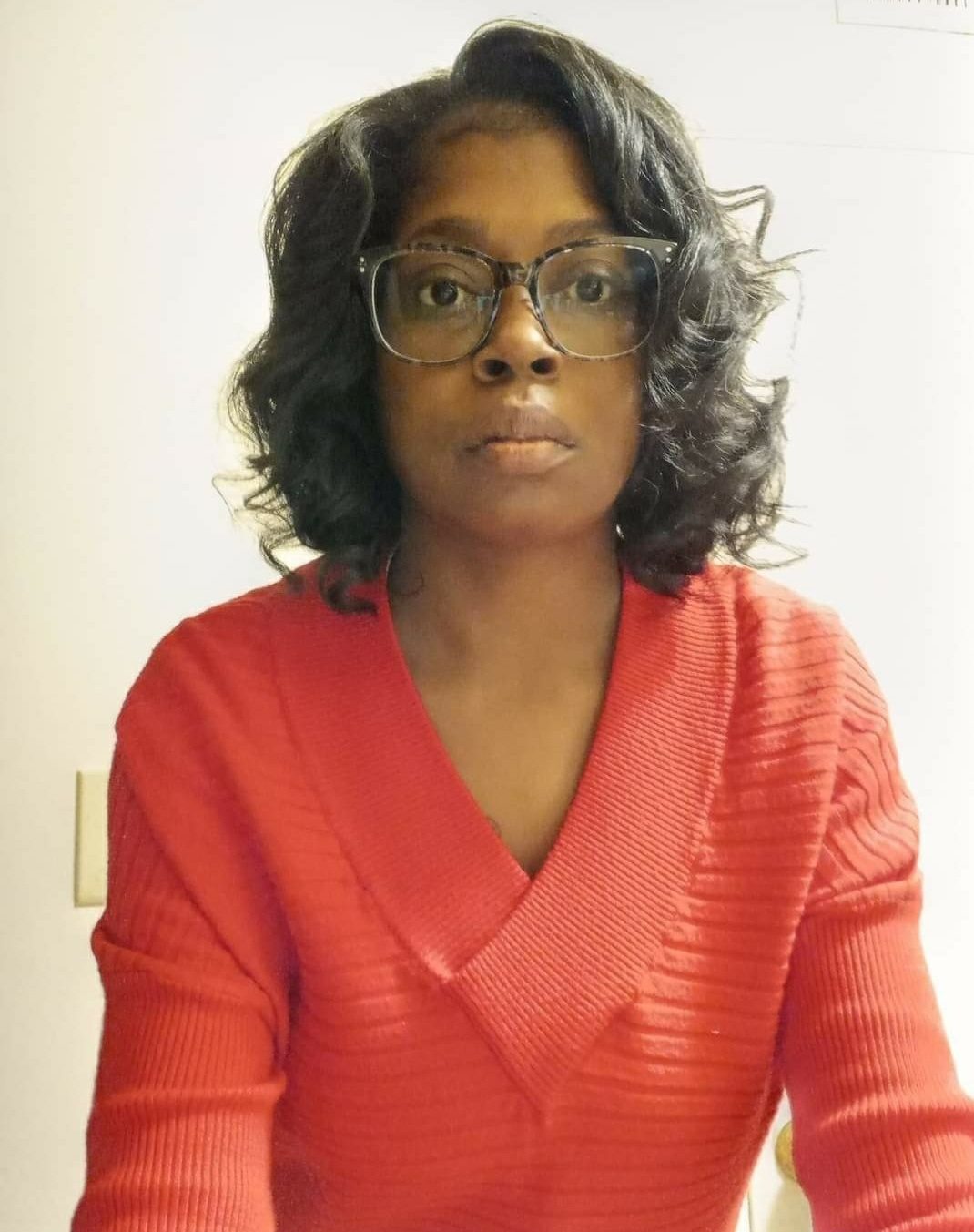 Valerie Faye Jones was called home to eternal rest on January 9, 2022, at her place of residence. She was one of triples, two girls and one boy.

Valerie was born to the late Edgar M. Jones Jr. (deceased) and Sylvia Jones on November 5, 1981. Valerie attended Norfolk Public Schools and later graduated with honors from Centura College. She earned a degree in Medical Billing and Coding. She worked as a dispatcher for Coastal Ride Hampton Roads Taxis until she was called home.