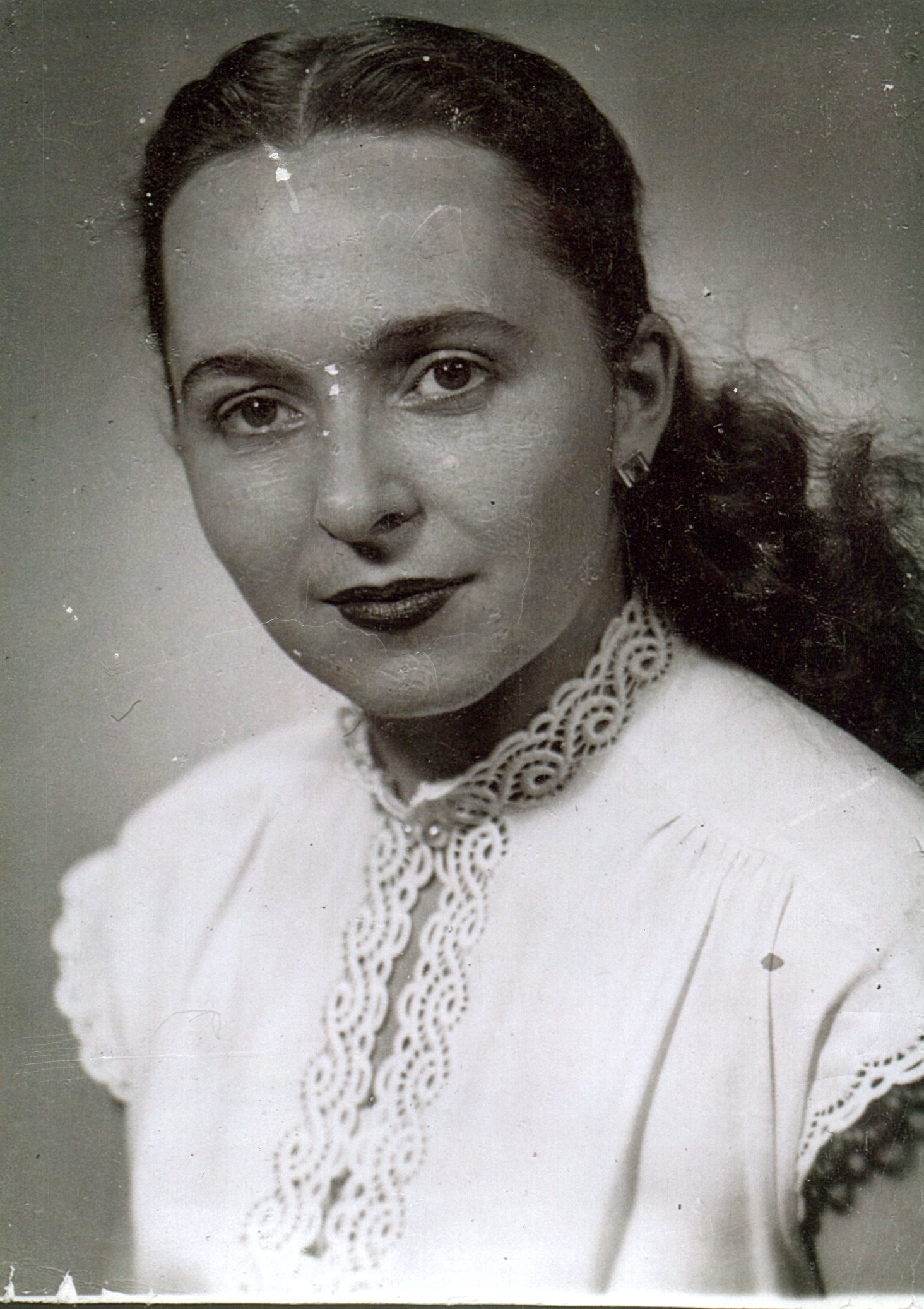 She is the daughter of Frederyk Schmitt of Bornheim near Bonn, Germany, and the late Josefa Szarafinska of Crotmurio, Poland. They married in 1913 and had three, (3) children, the late Edmond, the late· ‘Irene Schmitt/Bucher of Frankfurt, Germany, and Ursula who escaped to Germany in 1946. Ursula. was educated in Poland and Germany, and is fluent in three languages, Polish, German and English.

Ursula married James A. Harris one of seven children of Mr. and Mrs. Ambrose E. Harris, Sr. and Mrs. Annie Eula Lawson Harris of Portsmouth, Virginia. Ursula and James married on June 7, 1954 in Montreal, Canada. The couple moved to Brooklyn, New York in 1955 where her husband could continue universities studies to become an economist. They had two sons, James A. Harris, Jr., now living with his wife Lisa and their son Jenro, and Edmond F. Harris, deceased in 2001 in Brooklyn, New York.

Ursula and husband James A. Harris, Sr.,, A.B., M.A., Ph.D. as professor at New York University and Economist at the American Telephone and Telegraph Company relocated to Portsmouth, Virginia in 2005 and moved to Norfolk, VA in 2010 where maintaining residence.

Ursula’s father Fredryk Schmitt worked for the Polish Forest Service from 1920 to 1935; then became the Administrative Director of Private Forests on the estate of Count von Alvenslaben in Poland until his death after surgery on December 25, 1940; he is buried in Chelmna, Poland with his wife Josefe.

Josefa Szarafenska/Schmitt survived the terrible years of war and punishment for being the widow of a German was released from detainment in 1948 and returned to her home town of Chelmna where she lived until her death in 1963.