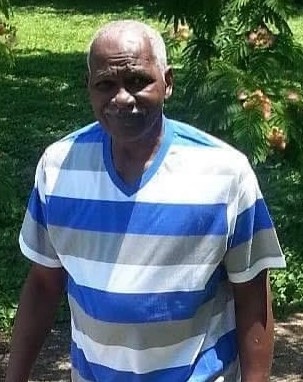 My chains are gone, I’ve been set free. My God, My Savior has ransomed me and like a flood, his mercy reigns his unending
love and His amazing grace! Ulysses Grant “Boo Boo” Hayes, III was born August 12, 1948 in Newark, New Jersey to the late Thelma Hayes-Tate and Ulysses Grant Hayes, II.

During his illness, Ulysses established a special bond with several individuals providing his medical care and the family wishes to express their heartfelt gratitude to, Dr. Scott Kruger, Dr. Patterson, Dr. McQuinn and the staff of Personal Touch Hospice and Palliative Care and A1 Home Health Care.