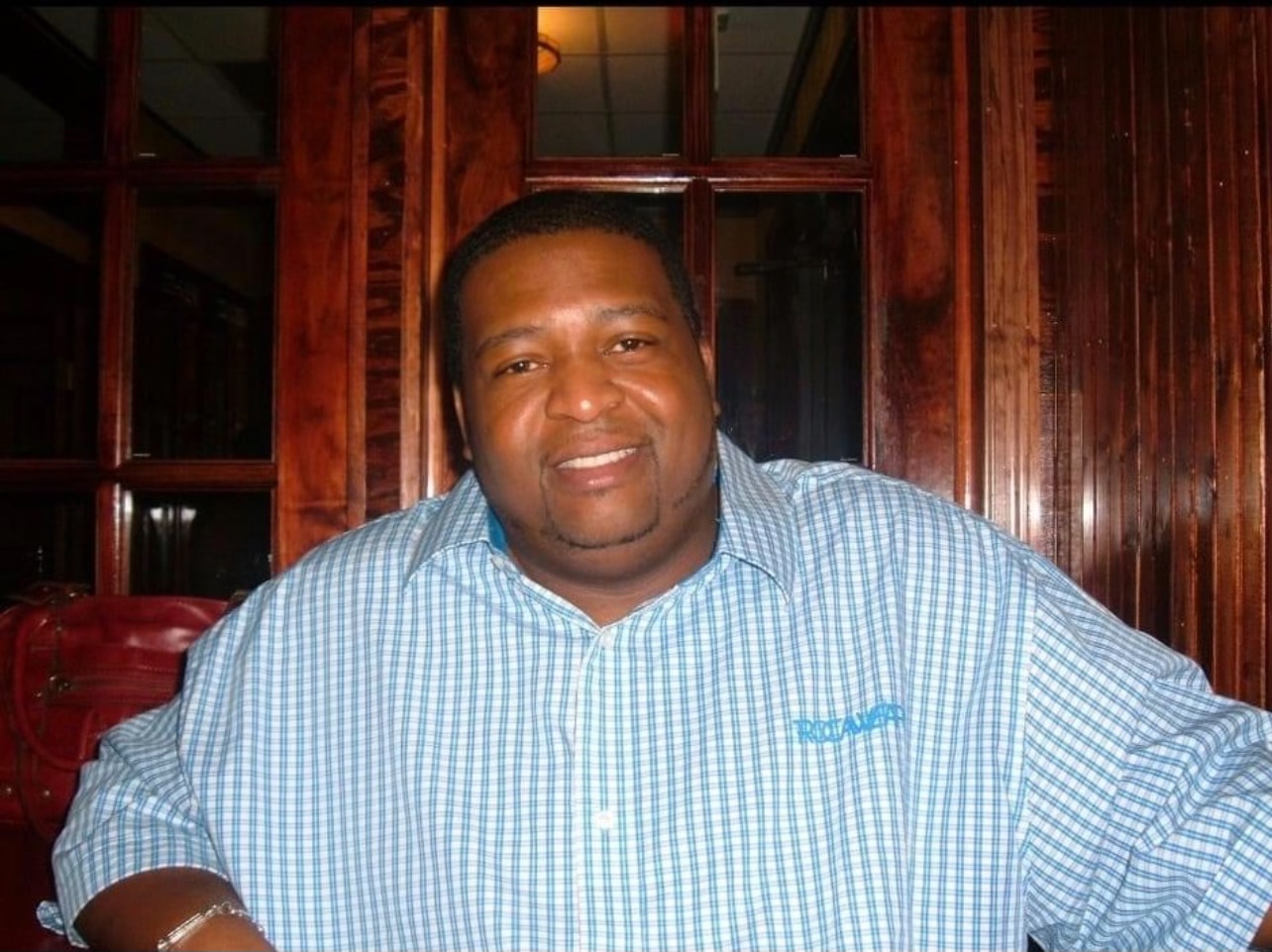 Tyrone Stephen Carter (DJ Rone), transitioned to be with the LORD on November 19, 2022 at the age of 53. He was born in Norfolk VA on June 25, 1969. In 1972 the Carter family moved from Norfolk to Portsmouth, VA, where he completed his years of education.

Tyrone discovered his passion for cooking in his teen years, He worked as a cook at a local restaurant and at Maryview Medical Center where he developed his cooking methods. Whether it was frying, broiling or pressure cooking, it was performed to perfection. You would hear the passion in his voice when advising of spices, cooking techniques and flavoring. Tyrone loved cooking for his friends and family and shared his cooking tips and tricks with everyone that inquired.

Tyrone also enjoyed music at a young age and decided to pursue his passion for music by assisting small business owners with musical entertainment in the local area which he became known as DJ Rone. Looking back, it was destined for Tyrone to become a DJ as he met a friend in middle school that introduced him to a DJ that sparked his interest. Tyrone worked at a local record store where he gained additional knowledge and was interested in perfecting his skill in making the correct track selection, creating mix tapes and CDs. You would see a smile on Tyrone’s face as he enjoyed watching people enjoy themselves with good music and food!

Tyrone was preceded in death by his father, Willie S Carter.