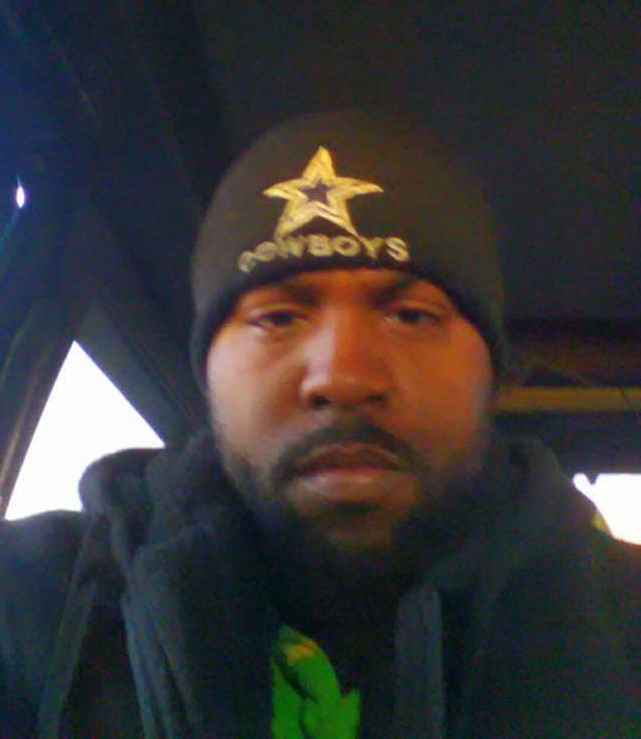 Tyrone Mings was born in Norfolk, VA on February 8,1982 to Bessie D. Mings. On  Thursday March 12,2020 he departed from this life, and entered into eternal life.  He attended Norfolk Public Schools. Although he lived in different parts of the city, the Oakwood section of Norview was his home. On August 19, 2005 he married Latrise L. McCoy. They were married for fourteen years. Through this union they had a daughter named Tyana L. Mings, a son that was like his own, Deville R. Johnson.He also had two other children, his oldest daughter Via P. Jennings, and his son, Tyrone R. Bower Mings. Tyrone was know as TY by most of his family and  friends. Ty was a man that never met a stranger. He would give you the shirt off of his back, he would give you his last dollar if he had too. He worked for Youngs Flooring at an early age in his life.   He was employed by Day & Zimmerman. He was also in partnership with his cousin William Mings at  Mings Flooring. Ty loved to eat, especially if your food  was good, but you better believe he was going to smell his food before he ate it.