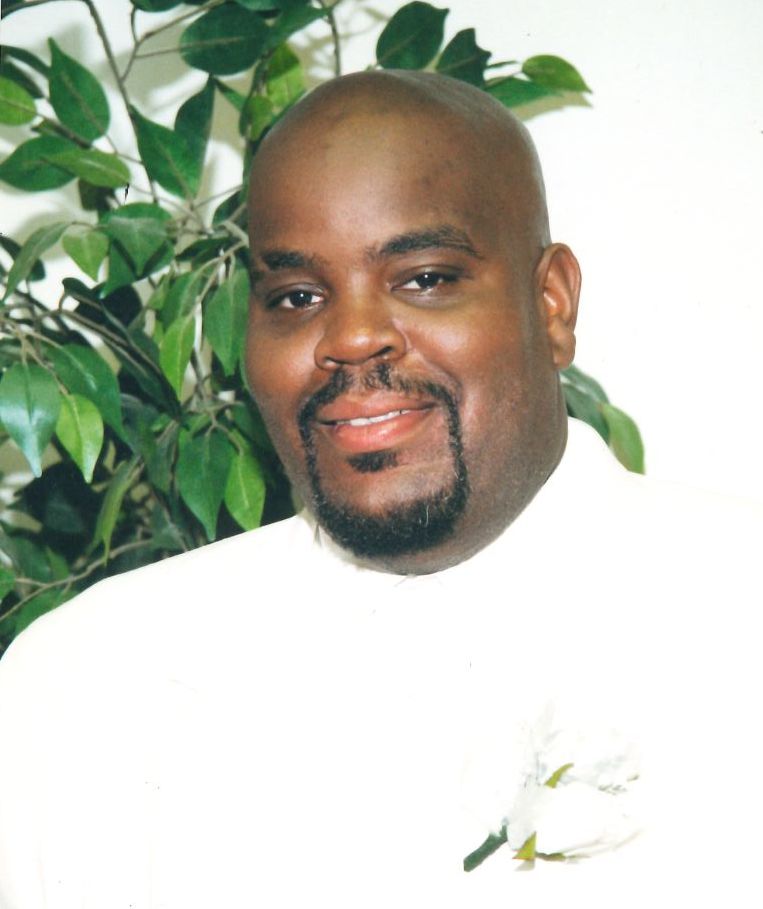 Tony Fleetwood was sent to be with the Lord, Saturday, June 8, 2019 at Riverside Regional Hospital at the age of 47. He was born May 16, 1972, the son of Evelyn and Herman Terrell. Tony was united in marriage and survived by his wife, Derrelle Tineen Taylor. He is also survived by his only child, Taylor LaCora Fleetwood. She was his princess.

Aside from family life, Tony was a beloved truck driver. He had many truck driver buddies and friends who loved him dearly. Tony was loved by so many. He took a special interest in being handy. He was also a lover of music and drawing. He was a diehard Eagles fan as well. In addition to his wife( Derrelle) and daughter( Taylor), he will be missed by many., his mother (Evelyn), his father(Herman), four sisters (Amy,Tara, Lisa, and Erica), a host of nieces and nephews, aunts and uncles, co-workers, and friends.