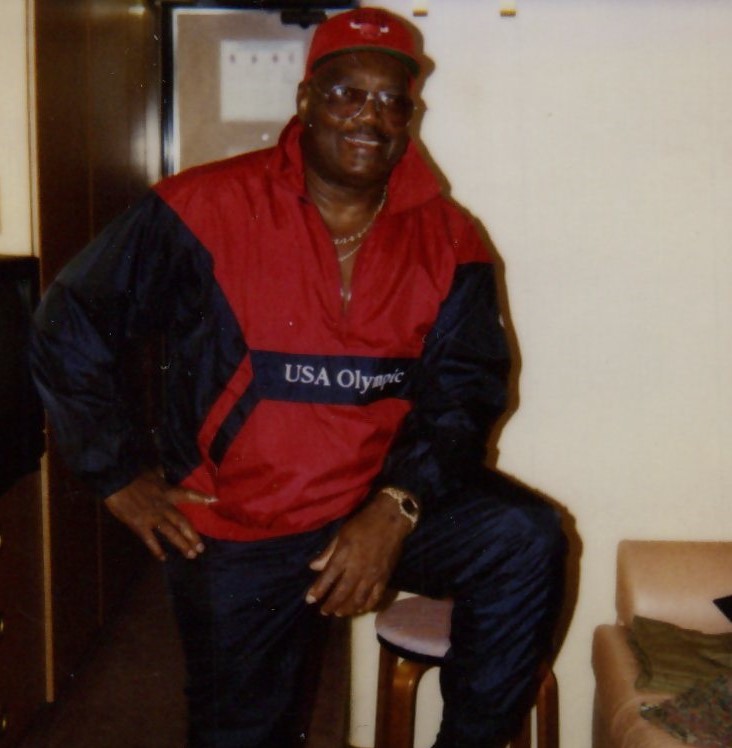 Tony “BAN-Tu” Balknight, Jr., 87, of Portsmouth, Virginia went home to be with Lord on July 19, 2020 peacefully in his home.
He never missed a game on Sunday and wouldn’t do any business on that important day. Tony was true fan of the Washington Redskins and loved talking about all sports. That was his soap opera. During his early years of life he served our country in the Army and Navy.

Tony did 30 years at the Norfolk Naval Shipyard of Portsmouth where he retired as a pipefitter. After retirement he traveled the world again as much as he could.

He was preceded in death by his parents, Tonie Balknight, Sr. and Buelah Miller Balknight; his wife, Carrie Mae Balknight of
Portsmouth, and his brother, Kenneth Balknight of Concord, North Carolina. He is survived by his daughter, Trina Balknight of Portsmouth; sister, LEATHA Stevenson of Portsmouth; three grandchildren, Tynetta Bazemore and Kyman Haywood, Jr., both from Portsmouth and Ciara Williams of Hartford, CT; five great grandchildren, Izaiah Smith and King Richardson of  Portsmouth, Alijah McCall, Jayden Williams and Brooke Williams of Hartford, CT; longtime friend, Monisha Taylor of  Portsmouth and further survived by nieces, nephews and other relatives.

He will be truly missed but never forgotten.