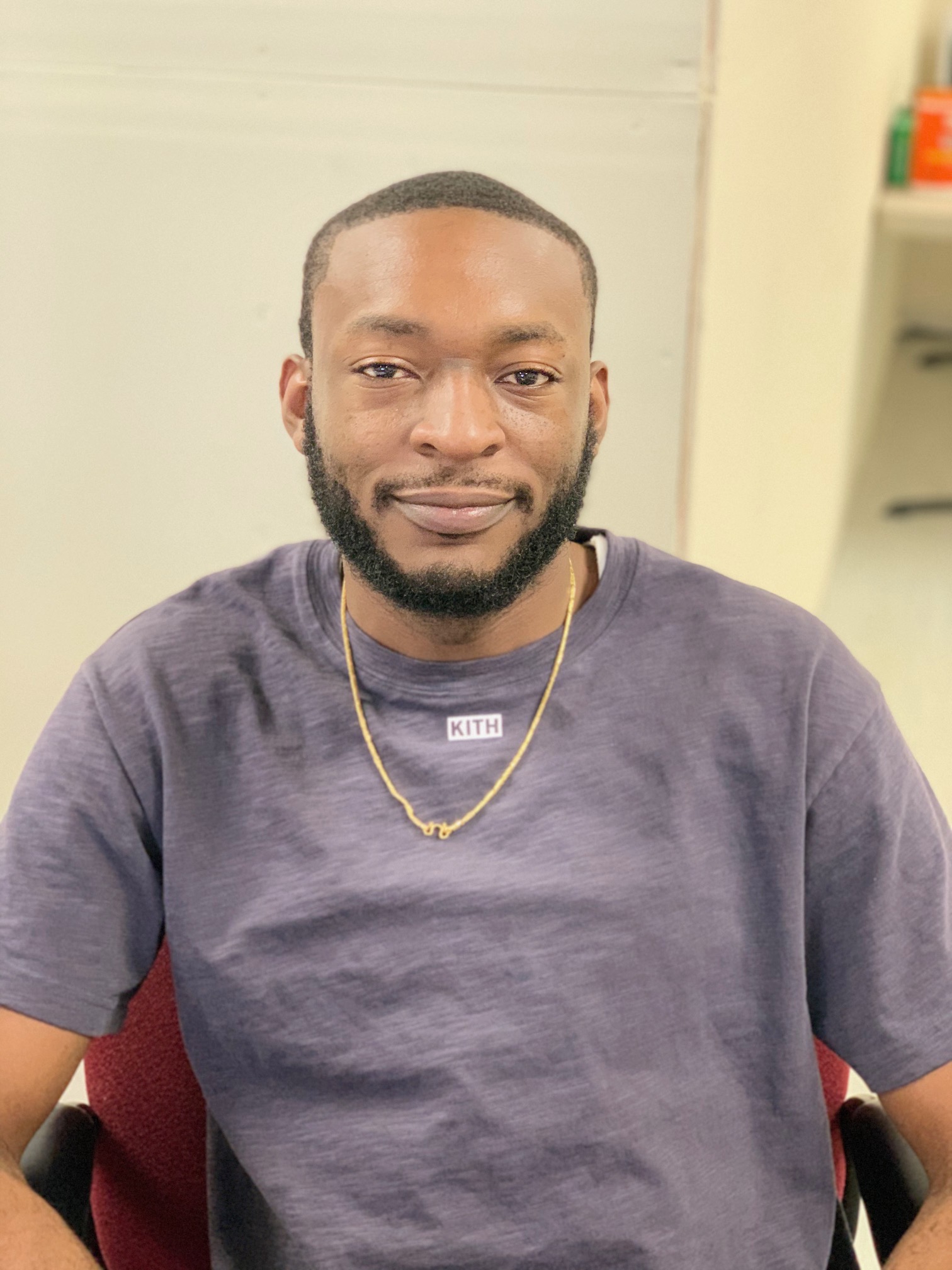 Tiquan Lamar Smith was born December 23,1991 in Chesapeake, Virginia passed suddenly and unexpectedly November 20, 2022 at the age of thirty.

Tiquan was a graduate of Prince George High School in Petersburg, Virginia. He was a member of the United States Air Force and later attended Tidewater Community College.As an activist he was involved in the community. He was always providing guidance and listening ear too many people young and old. He had many resources that peers depended on.

He was a devoted, loving and caring father to Nia Michelle Smith, age nine and Z’ Lahni M. Smith one years old.

And a host of cousins and friends.