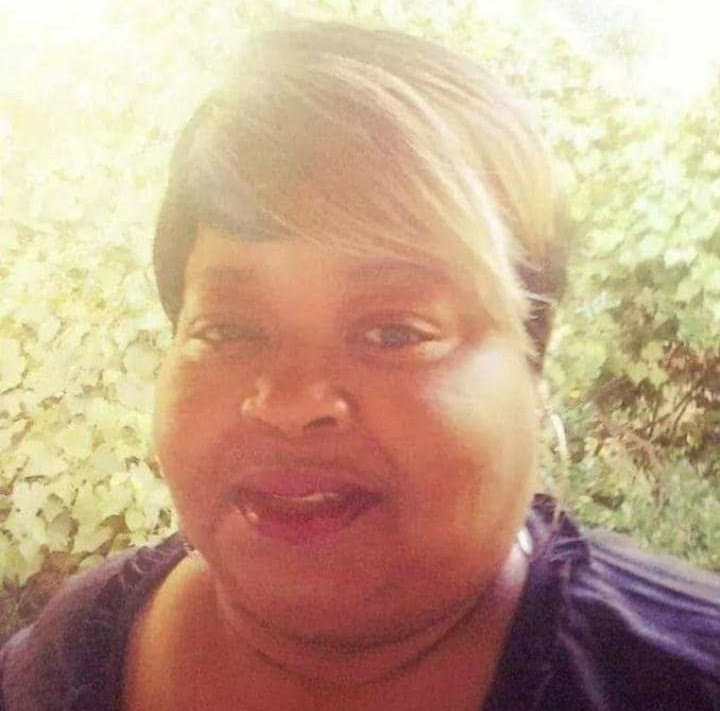 On Tuesday , June 8, 2021, Tina M. Stephenson was called home to be with her heavenly father. Although her work on earth is done, Tina’s life in heaven has just begun. Tina may be gone from our presence, but forever in our hearts.

Tina was born in Portsmouth, VA on January 20, 1960, the second child born to Brogie Stephenson and Norma Jean Wilkins. She lived in Portsmouth, VA the first ten years of her life and attended elementary and high school in Long Island, New York. Tina was employed with B.H. Beauty Supply in Norfolk, VA for ten years as an accountant and bookkeeper. She attended Phoniex University where she received her associates degree in Healthcare Administration. She later attended Ashford University where she received her Bachelor’s degree in Healthcare Administration. She then began her career as a healthcare administrator with Hope House Foundation. She was also employed with Liberty Family Services for ten years as a healthcare administrator.

Tina was a loving and kindhearted person who would give you the shirt off her back as well as feed you. She was known in the community as Ms. Tina and her sister Darcel gave her the name “teenie weenie.” She put everyone in her path first especially her children and family. She was head over hills about her grandchildren. She opened her heart and home to anyone in need. She loved family gatherings and fellowship with family and friends. She was a firm believer in Sunday dinners with family. Tina joined New Beech Grove Baptist Church in August 2020. She was a devoted and caring member of the church. She loved to attend Virginia Second Jurisdiction Holy Convocation with her daughter and grandchildren every August. She was devoted to the long-term care of her father until she became ill herself. She instilled the love of Christ in her children and grandchildren as well as anyone that came in her path. Education and healthcare was her focus and purpose in life. Her favorite saying is, “I am serious about being serious.” Her favorite scripture is Psalm 91.

Tina will be truly missed by all.