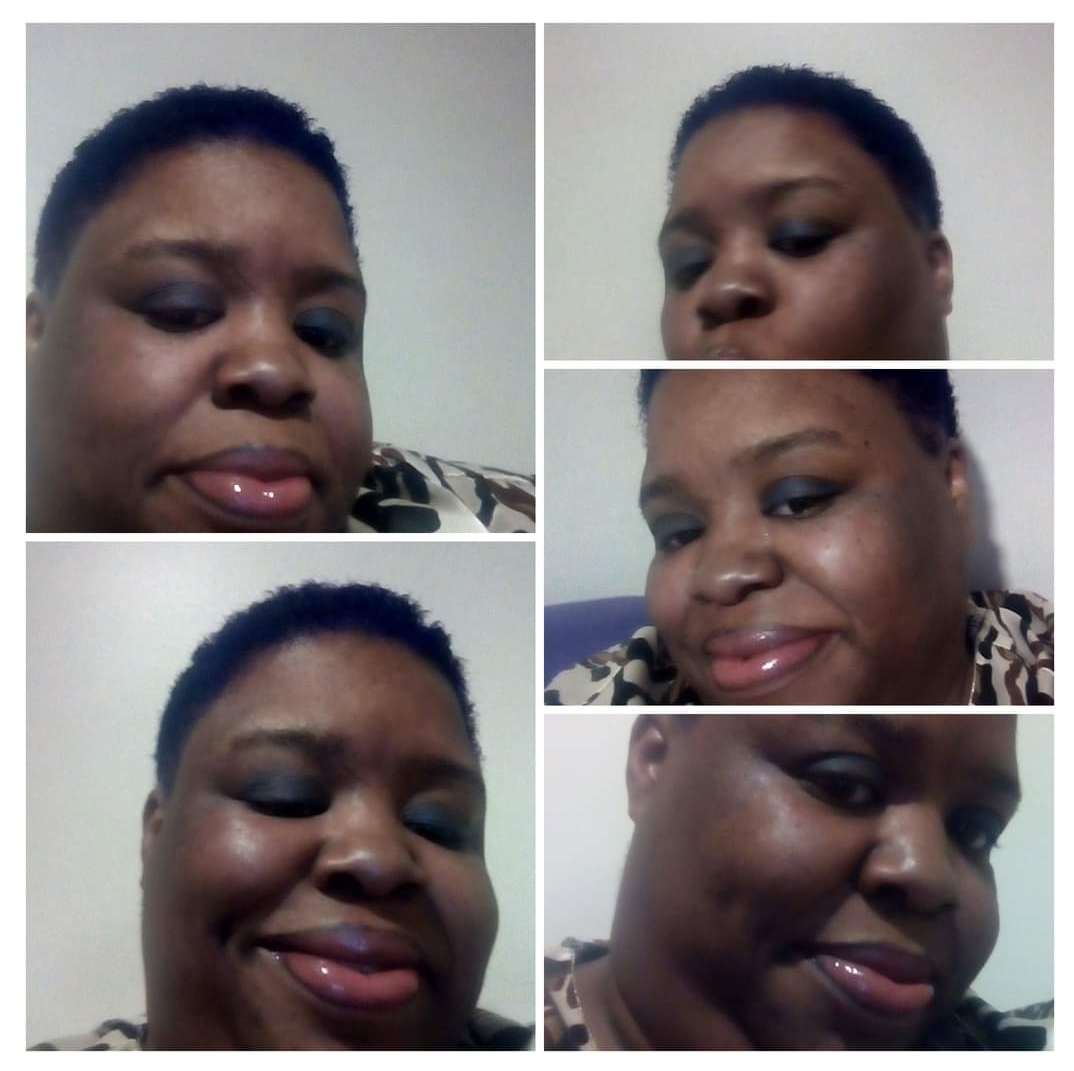 Timeka Renee Rawls was born on April 16th, 1977 to the late Esther Mae Rawls and the late Eugene Cahoon, in Norfolk VA. She went home to be the Lord on May 2nd, 2022.

Timeka graduated from Lake Taylor High School and she went on to attend Johnson and Wales University where she received a degree in Culinary Arts.