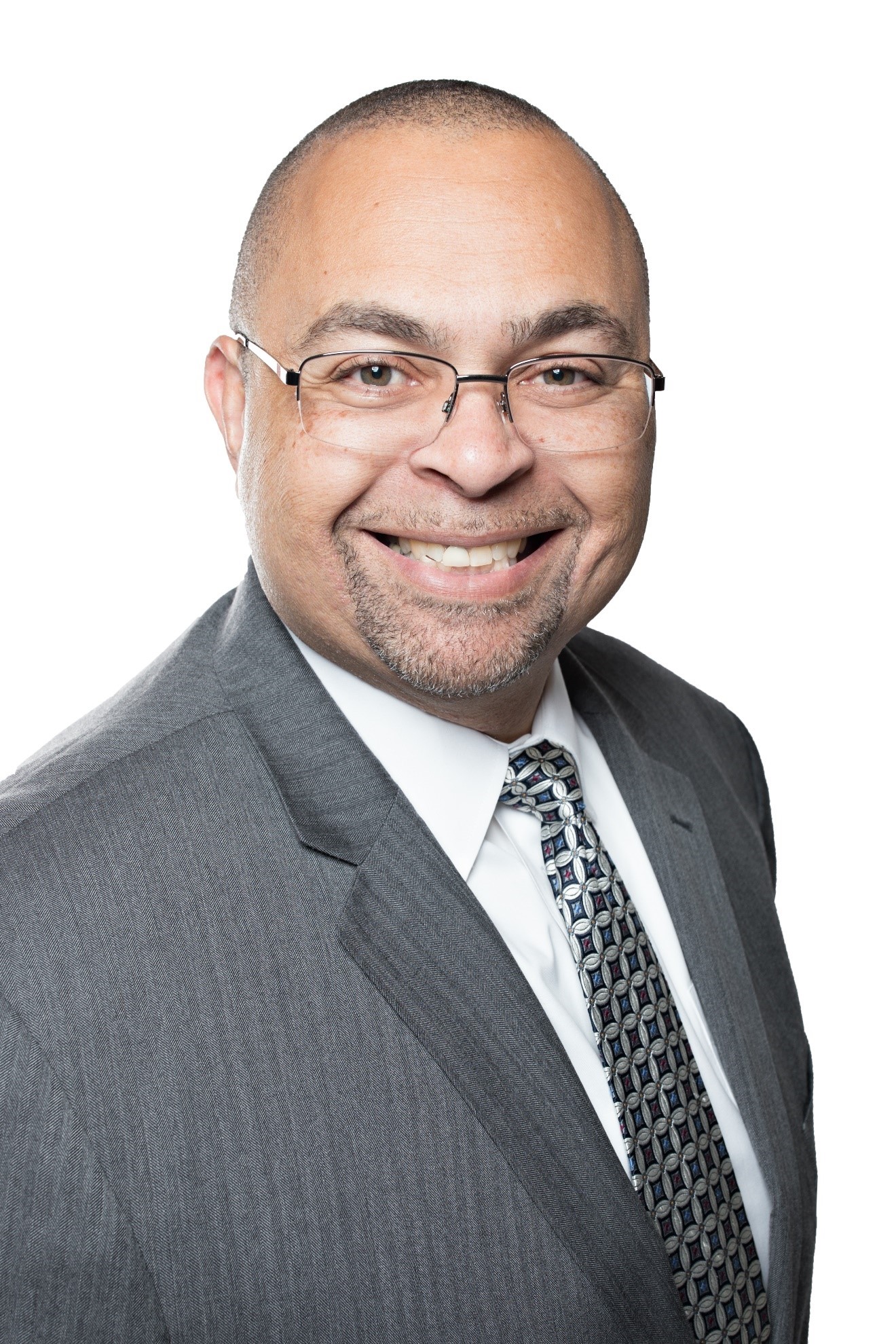 Dr. Thomas Wendell Point, age 55, entered into eternal rest on Thursday May 7, 2020 at Harborview Hospital in Suffolk, Virginia.  Wendell was born on June 22, 1964 to Thomas and Leathia Mae Point in Hopewell, Virginia.  He was preceded in death by his mother.

Wendell gave his life to Christ at an early age at Friendship Baptist Church in Hopewell, VA, and later became a member of Relate Church in Suffolk, VA under the leadership of Pastor Steve Bellavia.  Wendell obtained his early education at West End Christian School and graduated from Hopewell High School in 1982.  During his high school years, Wendell was an outstanding football player which led him to playing football at both Hampton Institute and College of William & Mary.  It was at William & Mary where “Bubby” met the love of his life, Valerie Murphy-Point.  Wendell matriculated from Hampton Institute to William & Mary and graduated with a Business Administration Economics degree in 1987.  In 1992, he received a Master of Public Administration with a Financial Management Concentration from Virginia Commonwealth University.  In 2012, Wendell obtained his Doctor of Philosophy in Public Policy and Administration-Urban Policy also from Virginia Commonwealth University.  He went on to graduate from Boston University in 2017 with an Enterprise Professional Master of Business Education degree.  Wendell has received numerous awards and honors to include, Who’s Who Among International Business Professionals and was a Hulon Willis Alumni Board Member at the College of William and Mary; he was also a member of the Petersburg Alumni Chapter Kappa Alpha Psi.  Wendell spent numerous years working for the Virginia Department of Transportation, but as his love for excelling and education grew, he later became President/CEO of Point Management Group in 1996.  Through his work, Dr. Point has empowered thousands of small and disadvantaged businesses across the United States and is recognized as a subject matter expert by Federal, State and Local government executives nationwide.

Wendell is survived by his wife, Valerie Murphy-Point; a son, Jordan Point of Norfolk, VA; a daughter, Kameryn Point, of Fredericksburg, VA; a father, Thomas Point, of Hopewell, VA ; sister, Rev. Dianne Pollard (Toney), of Richmond, VA; sister, Angela Jackson (Rev. Benjamin), of Chesterfield, VA; brother-in-law, Elder Joel Murphy (Dorothy), of Chicago, IL; aunts Sarah Johnson, of Stockbridge, GA; Georgianna Smith, of Riegelwood, NC; and Grace Smith, of Newark, NJ; uncles, Clifton Smith (Thelma), of Linden, NJ, and Joseph Smith, of Providence Forge, VA. His nephews are Darael Point, Jermaine Point (LaTonya), and Tony Pollard (Anya). His nieces are Mikala Jackson, Ashley Jackson, Briana Jackson, Sarah Murphy, and Laura Pollard. Great nephews are Brandon and Brayden Point, and a host of special family and friends, including the staff at Point Management Group, and the Hopewell High School class of 1982 football team.  He had a presence that never went unnoticed and he had a great love for his family and friends.  He was loved and respected by many and had a generous and kind heart; always wanting to ensure another’s happiness and well-being.  The love he shared with his family was incomprehensible and he has left a legacy of love for all of us to model.