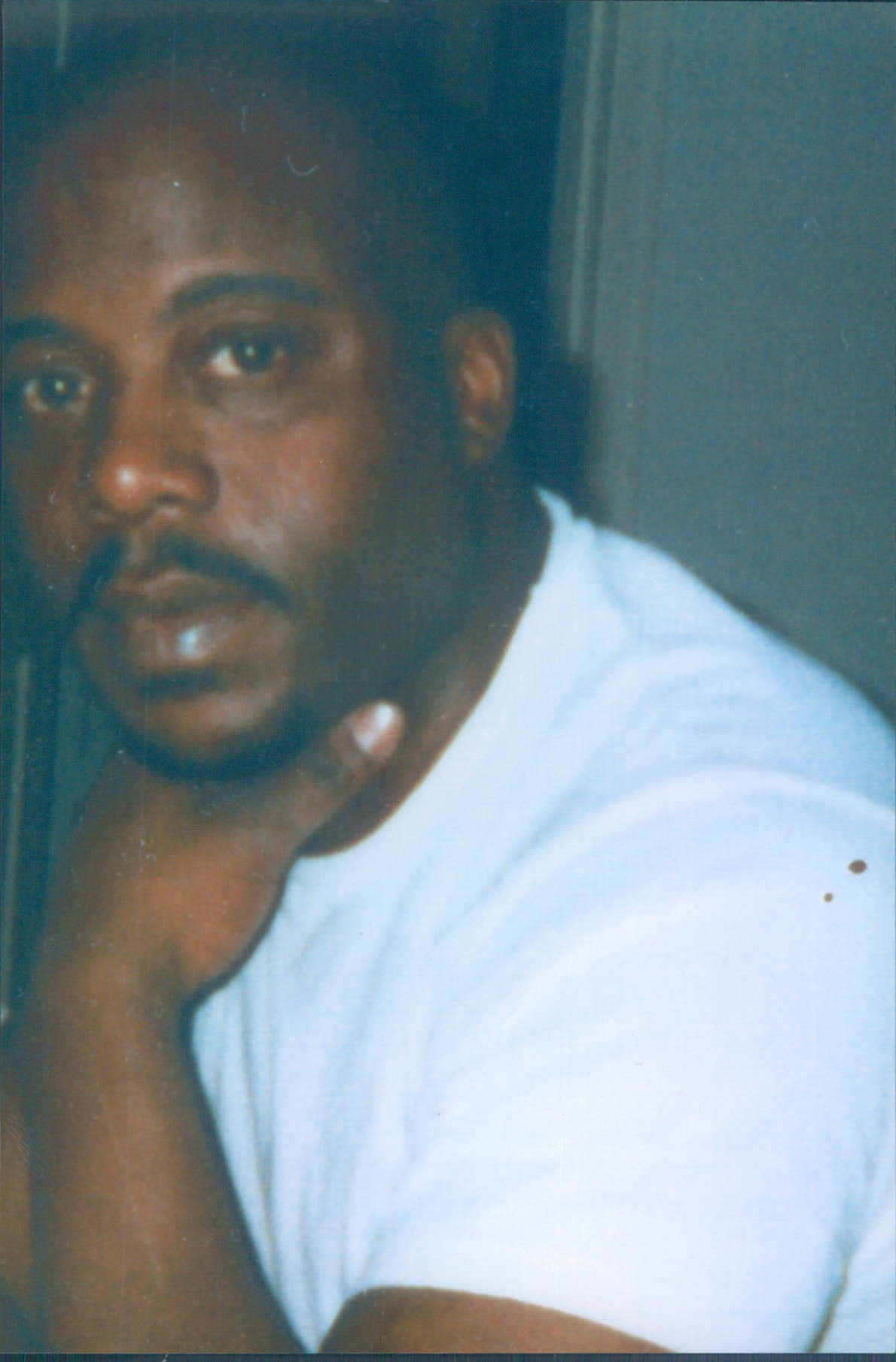 Thomas Lee Pamp, 58, of Norfolk, Virginia, passed away July 3, 2021 in his home while sleeping.  Thomas “Tee” was born in Norfolk, Virginia where he attended Norview High School and earned a position on the ROTC squad.  He later took an interest in art and his talent for drawing came as a natural gift like most things he did.  He had a love for basketball, traveling, and the Washington Redskins.  Tee also had an unconditional love for people.  Later, he moved to Falls Church, Virginia, where he made great progress in turning his life around until his untimely death.  No words can express how truly and deeply he will be missed.