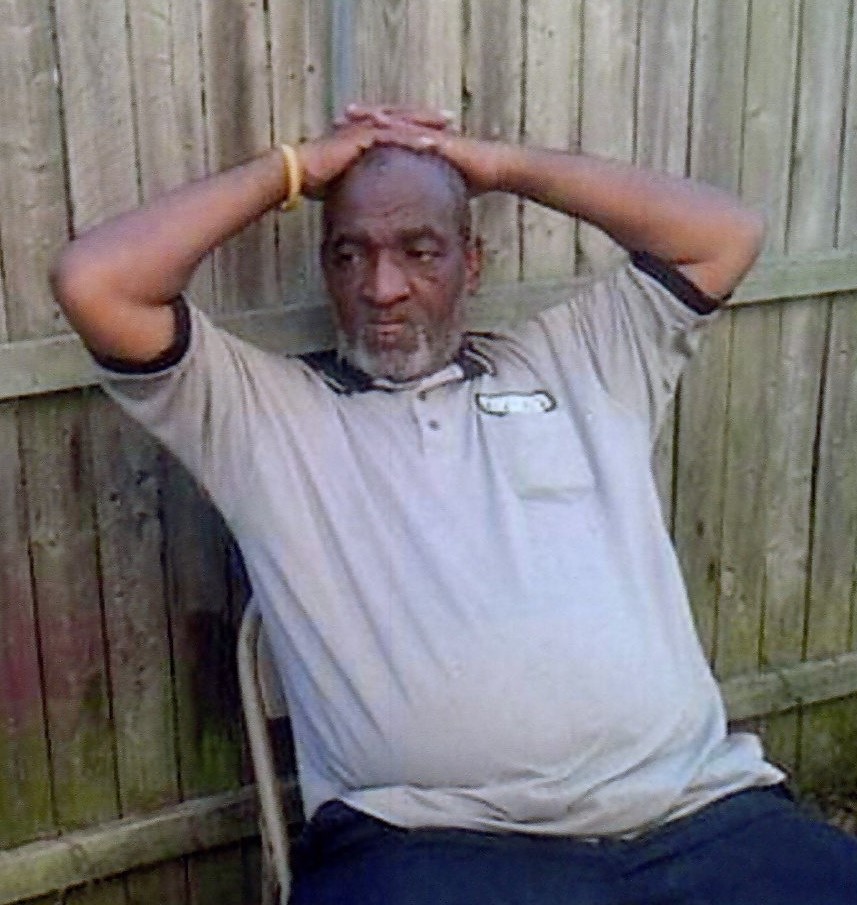 On Wednesday, September 25, 2019, our beloved brother, father, grandfather, uncle, cousin and friend, Thomas Mills transitioned peacefully into eternal rest. Thomas was 56 years old and known by family and friends as “Duball”. He was born in Portsmouth, VA on April 22, 1963 to the late Russell Howell and Catherine Mills. He was the seventh child out of eight siblings.
He attended Portsmouth Public Schools. He worked at PCSI until his health began to fail him. In his leisure time he enjoyed playing cards and bingo. Thomas loved sports especially Dallas Cowboys.