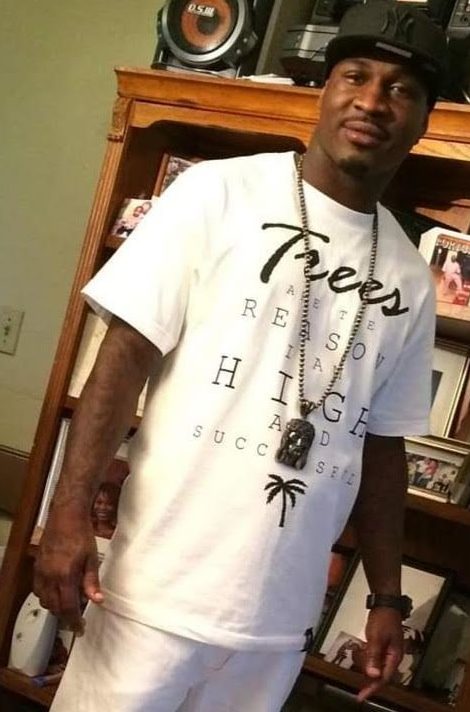 He was born on June 23, 1982 in Norfolk, VA. To Arlene Hammond (Brown) and   James Cooper. He was raised in a loving home by David Brown.

“Burt” as known by most received his education at Booker T. Washington High School. Growing up you wouldn’t see him without holding his pillow and sucking his thumb. He loved to play pool, swim and joke. He also loved driving fast cars need for speed. He had a special bond with his sister Sadie Brown (our mother’s dog) as he called her “RAT”. He was the life of the party always had a Heineken or Hennessey in his hands. In his mind he was the best dancer doing his same two step. All who knew him knew he was a protector and very passionate about his family and friends.

His favorite saying “ WE ALL WE GOT”

Theron was predeceased by his maternal grandmother LaGretta M. Hammond.

A special bestfriend since the sandbox Andrew Babb, and a host of nieces, nephews, family and friends.