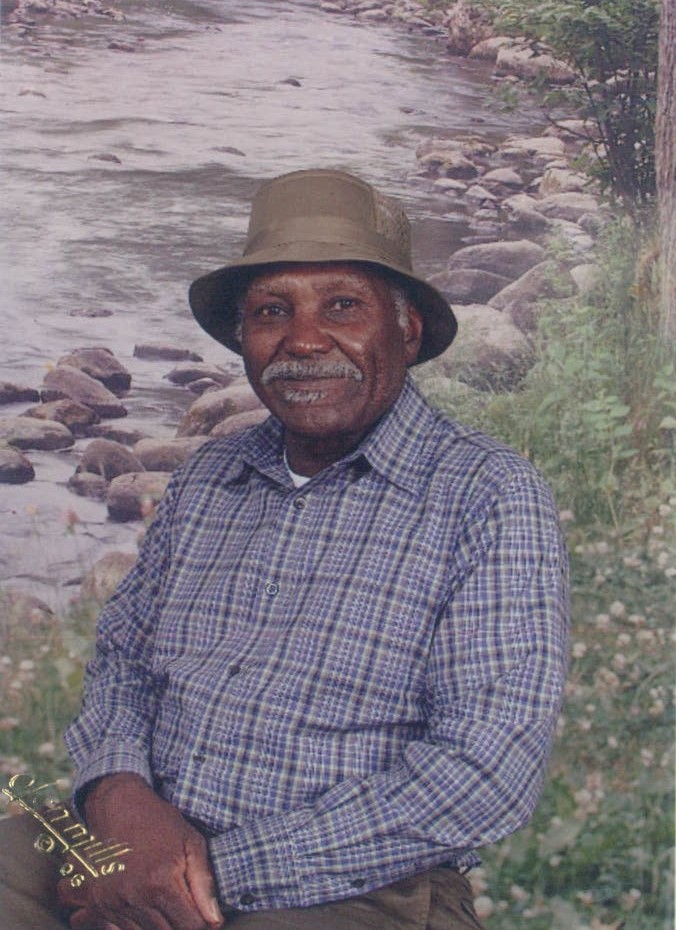 On Saturday, November 2, 2019, Thereon (Tom) Wells departed this life peacefully in Sentara Hospice House. He was born May 29, 1939 in Duplin County, NC. The second oldest son of the late Willie G. Wells and Lila Wells. He attended school in North Carolina, moved to Virginia and got his first real job as he so often said at the Virginian Pilot as a Truck Driver. He retired from the company after 50 plus years. Wells was best known for his kindness and generosity to people. He would do most anything for you. He would help you in anyway that he could, you didn’t have to ask. He was a hard worker and worked two jobs all his life. Those who knew Wells, knew of his love for cars and candy. He was always looking for something to put on his car to make it different from others. Candy, he loved to a fault, at home it looked like a candy store with so much around he was often called the Candyman.