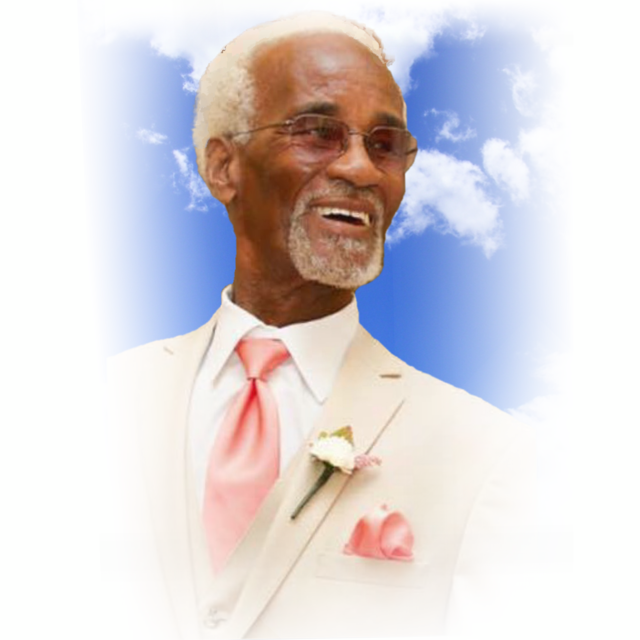 Theodore Wood, the sixth of eight children, was born in Chesapeake, Virginia on May 27, 1933 to the late Ernest and Marie Wood.

Theodore (Ted) Wood, as he was lovingly known by his family and friends, began working on a farm at the early age of 12 putting in long, strenuous hours.  Ted was admired for his sound work ethics, as well as his love and dedication towards his family and friends. He proved to be a hard worker all of his life and that dedication and perseverance spilled over into his adulthood.  Theodore faithfully served twenty years in the United States Army and went on to complete twenty-five more honorable years of service with the Department of the Navy.   After his retirement he enjoyed another passion of his which was spending time with his brothers, sisters and other family members.  He loved to dine with, and share, the company of others.   He was well known for calling and asking individuals if they wanted to go get something to eat just so he could spend time with them.

Theodore was a member of Faith Deliverance Christian Center, where he served until his illness prevented him from being further able to attend. After a hard fought battle, he passed away Thursday, December 27, 2018 at Hampton VA Hospital.  He will be greatly missed by loved ones but we realize that God knows what’s best and He will come to claim what belongs to Him.

Theodore was preceded in death by three sisters and three brothers. He leaves to cherish his memory two daughters, Janice Fuller and Caffie Wood; one brother, Calvin Wood; one grandson Damien Fuller; one granddaughter, Lindsay Daniels (Renardo); one great-granddaughter, Lily Daniels; his devoted cousin, Malissa Lee (Henry), and a host of nieces, nephews, relatives and friends.