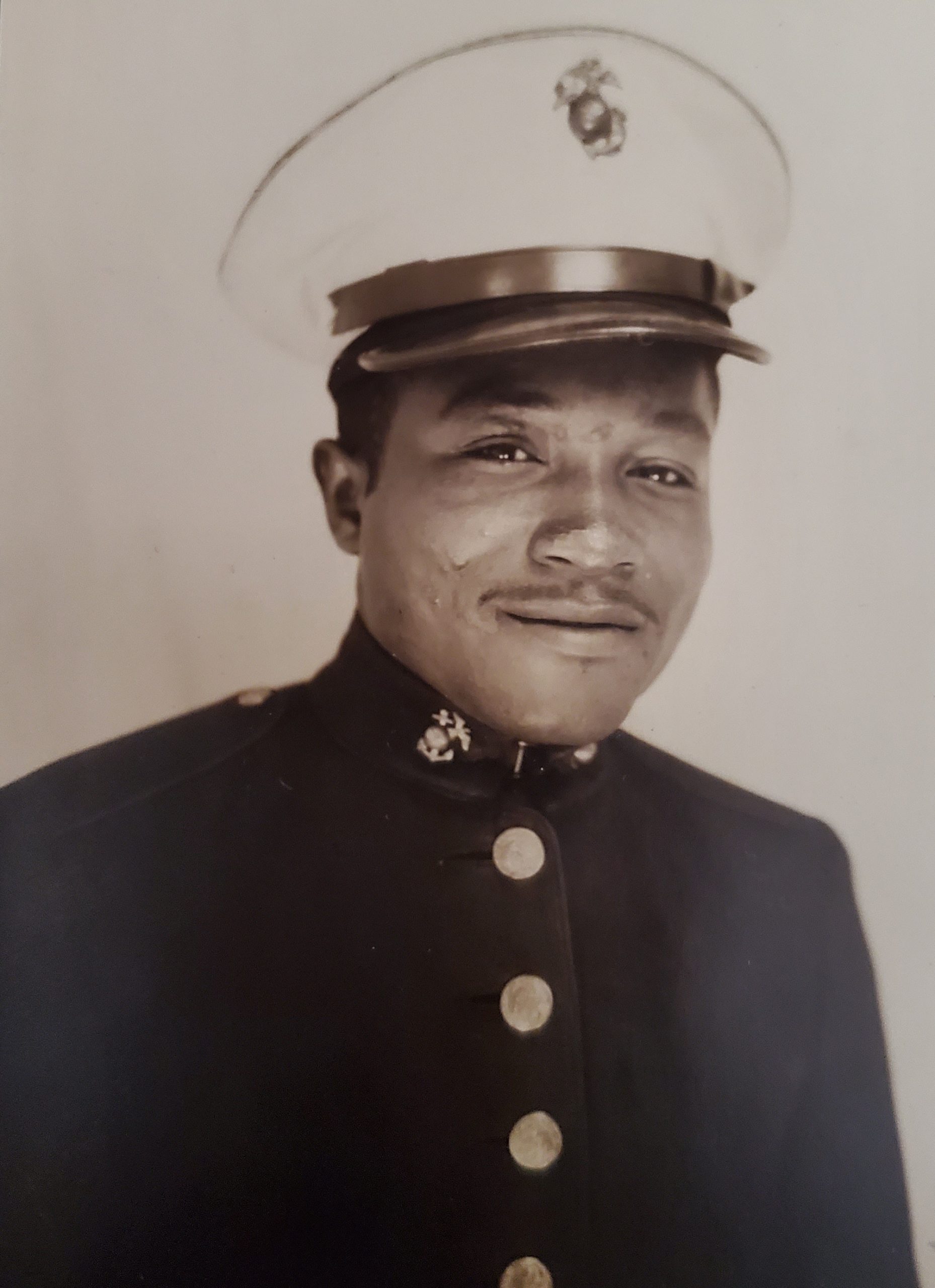 Theodore Manuel Murphy transitioned from labor to reward on Thursday, September 17, 2020. He was born on December 26, 1925 to the late Manuel and Mabel Murphy. Reared in Newsomes, Virginia in the late 20’s and early 30’s, he attended Hayden High School.

Theodore joined the United States Marine Corps and served at Camp Lejeune, NC. In the 1940’s, during WWII, the sharecroppers son from Sunbeam, Va was accepted into DeVry College in New York City, New York and earned a certified certificate in electronic devices.

He met and married the love of his life, Ms. Annie Wynn on January 21, 1951. To make their family complete, God blessed them with one son, Derrick Keith Murphy, the joy of his life. Mr. Murphy joined Community Presbyterian Church in 1964 where he was a dedicated parishioner and served his church faithfully as a Trustee and member of the Men’s Organization until failing health no longer permitted him to. Brother Murphy loved his church and was always willing to lend a helping hand, whether it was mowing the lawn or taking out the trash, he was a behind the scenes worker, never wanting any credit or to be recognized for his acts of love and kindness.

Theodore retired from the Naval Air Station in 1981 after 33 years as a Naval Air Electrical Warfare System Technician. “Uncle Ted” or “Thedo”, As he was affectionately called by his love ones had a heart of gold and loved his family. He especially enjoyed those memorial day Herring fish fry’s with his sister, Tuttie, and his brothers and Jessie Lee and LC. In his later days, he also looked forward to his special visits and treats from his favorite niece, Valerie and nephew Melvin.