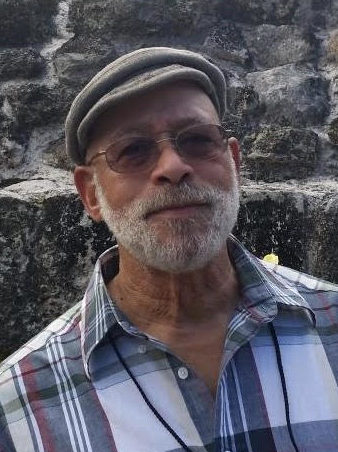 Terry Lee Elion was born October 28, 1952 in Memphis, Tennessee to the late Audrey I and Howard W. Elion. Terry graduated from Central High School in 1970 and shortly after joined the United States Navy. After four years of service in the Navy, he reenlisted into the United States Coast Guard. In the summer of 1978, while stationed in New Orleans, Louisiana as a corpsman, he met his wife, Jan at U.S. Public Hospital. After a few short months of dating, he proposed and the two were married on February 3, 1979.

While out to sea in the Gulf of Mexico in February of 1982, his first daughter, Jennifer, was born. Four years later, Terry and Jan would welcome their second daughter, Rena, in January. In 2018, he welcomed his granddaughter, Corinne. In 1998 after 26 years of service in the U.S. Coast Guard, Terry retired in Chesapeake, Virginia where he and his family remained. In 2019, Terry had his second and final retirement from Home Depot after 20 years of work there.

Terry was an avid gardener who loved his plants and “piddling” in his garden. No matter where home was, he was sure to have plenty of plants both outside and inside. Terry was also a very talented artist; he loved to paint, draw and take pictures. In his retirement, Terry continued to enjoy his yard and garden.