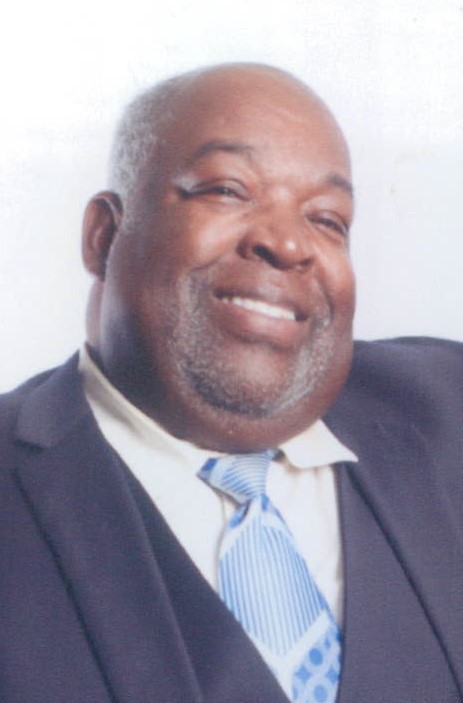 Terry J. Gilchrist, Sr. was born August 11, 1950 to the late Al and Thelma Gilchrist in Virginia Beach, VA. He was the oldest child of eight children, Terry, a native of Virginia Beach, VA, attended Virginia Beach City Public Schools and was a 1969 graduate of Union Kempsville High School. Terry was employed at Norfolk Naval Base as an AC & Heating Mechanic and retired December 31, 2012. “Gilly” as he was affectionately called, was loving, genuine, honest, and faithful. He was a wonderful husband to his wife Linda for 35 years, a dedicated father, supportive brother, and a loyal friend as he valued each relationship and took each of his roles to heart.

Terry loved his family and loved the Lord even more. He surrendered his life to Christ over 45 years ago. Terry was a faithful member of Greater Grace Ministries. He served as an Associate Minister and Head of the Jail Ministry at Norfolk City Jail. Terry served as a counselor at The Salvation Army in Virginia Beach, VA. Terry loved to witness and share Christ with those he met.