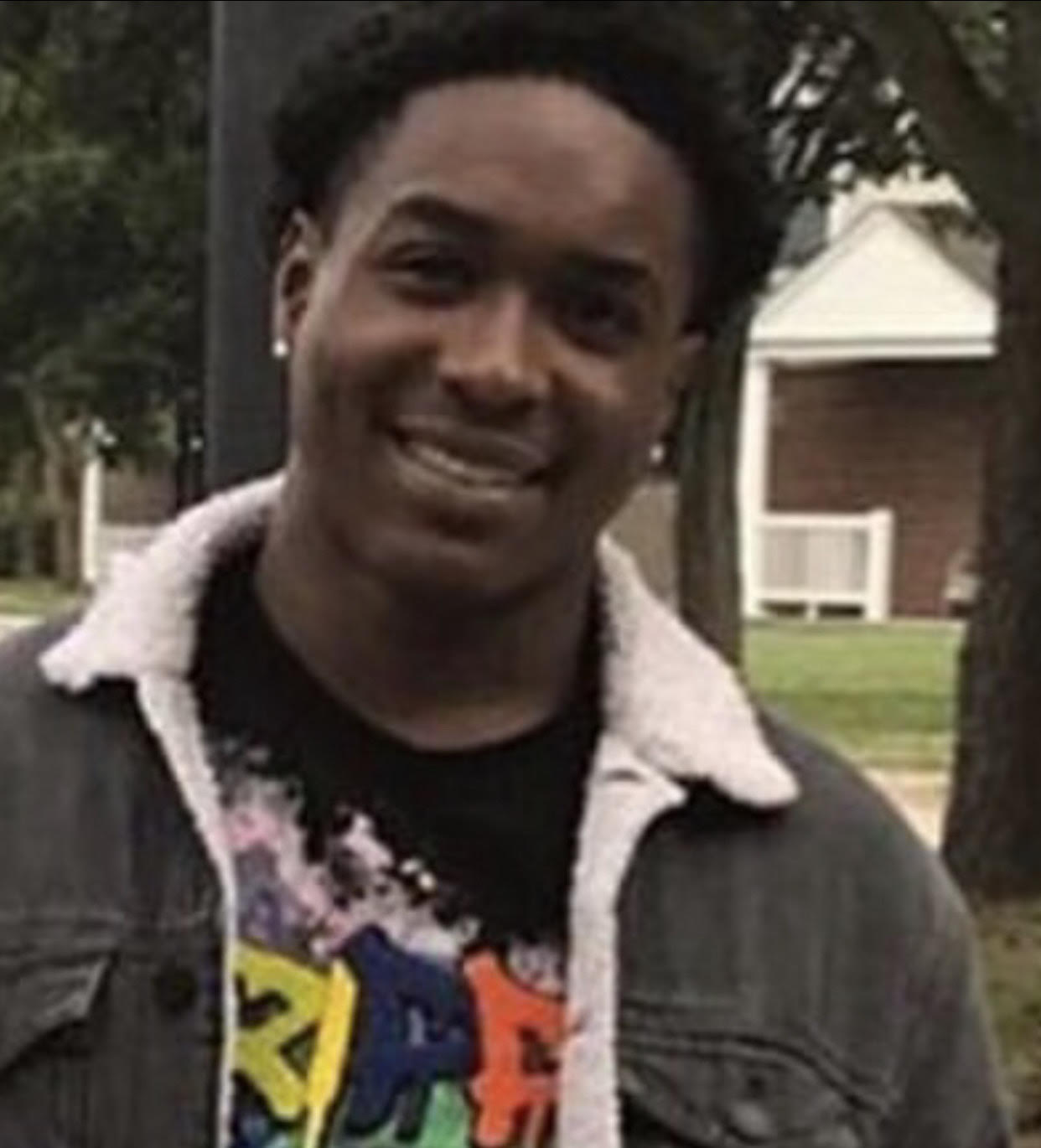 He was known or his vibrant smile that could light up any room. His personality jokes and sense of humor will always be remembered. Taveon was a loving son, brother, nephew, cousin and most of all a friend to anyone he encountered. For Tae to be only 16 years of age, he was solid and responsible, yet goofy and unpredictable. Tae was intelligent and understanding. With a listening ear, you could talk to him about ANYTHING, making his presence and personality a “fisher of all men”. Taveon and his younger brother, Tavonte Elliott, also known as “Bean”, were not only brothers, but they were the best of friends. Tae loved music, stayed lit and was the life of any party. Tae’s presence, along with his bright genuine smile touched the
hearts and lives of all that he encountered.

Taveon leaves to cherish his memory, his mother and friend, Teniarah Mayo, his younger brother, Tavonte Elliott, whom was his
best friend, his baby sister Teniaya Elliott and his father Timothy Alston, along with a host of brothers and sisters on his father’s side as well as a multitude of aunts, uncles, family and friends.