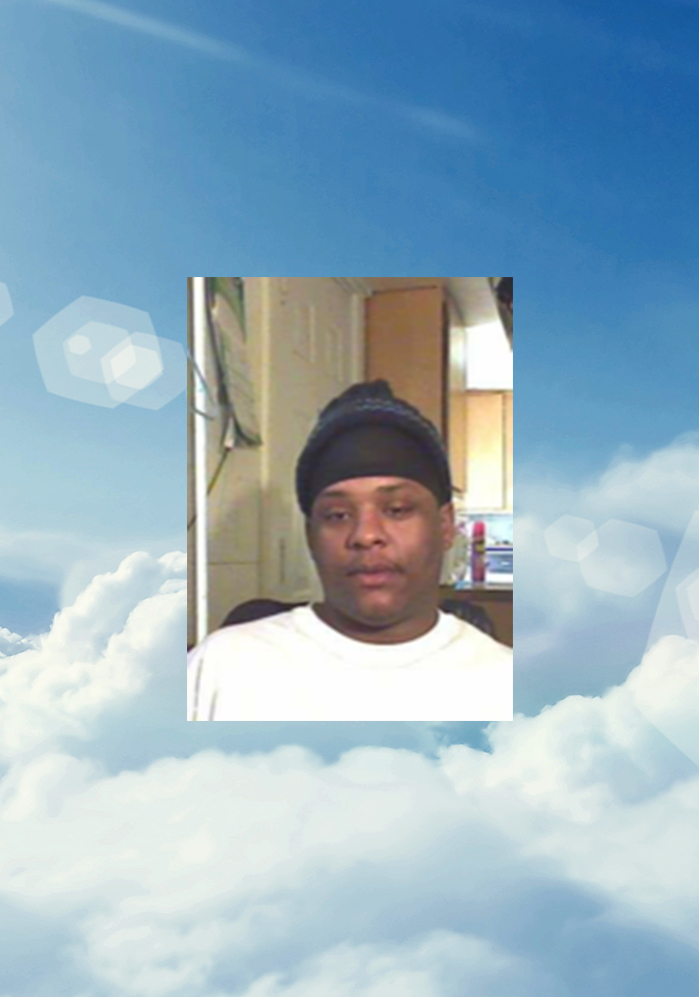 Stephon “Bullet” Baldwin 36 was called home on May 3, 2020. He passed away peacefully in his sleep in Norfolk, Va. The youngest child of the late Annette Baldwin, Edward Baldwin and Stephen Ford. Stephon was born in Hampton, VA but was a Norfolk native. He attended Wilson High School in Portsmouth and received his GED. Everyone knew when Stephon entered a room because his laughter was contagious and would wake up any sleeping eye. To know Stephon was to love him. He always had a smile on his face and never had any problems with life, He lived it to the fullest even until his last day. He will be truly missed but never forgotten. Stephon abundance of love that he left was so pure. He would never hang up the phone without telling whoever was on the other end “I Love You”, and he meant it every time.