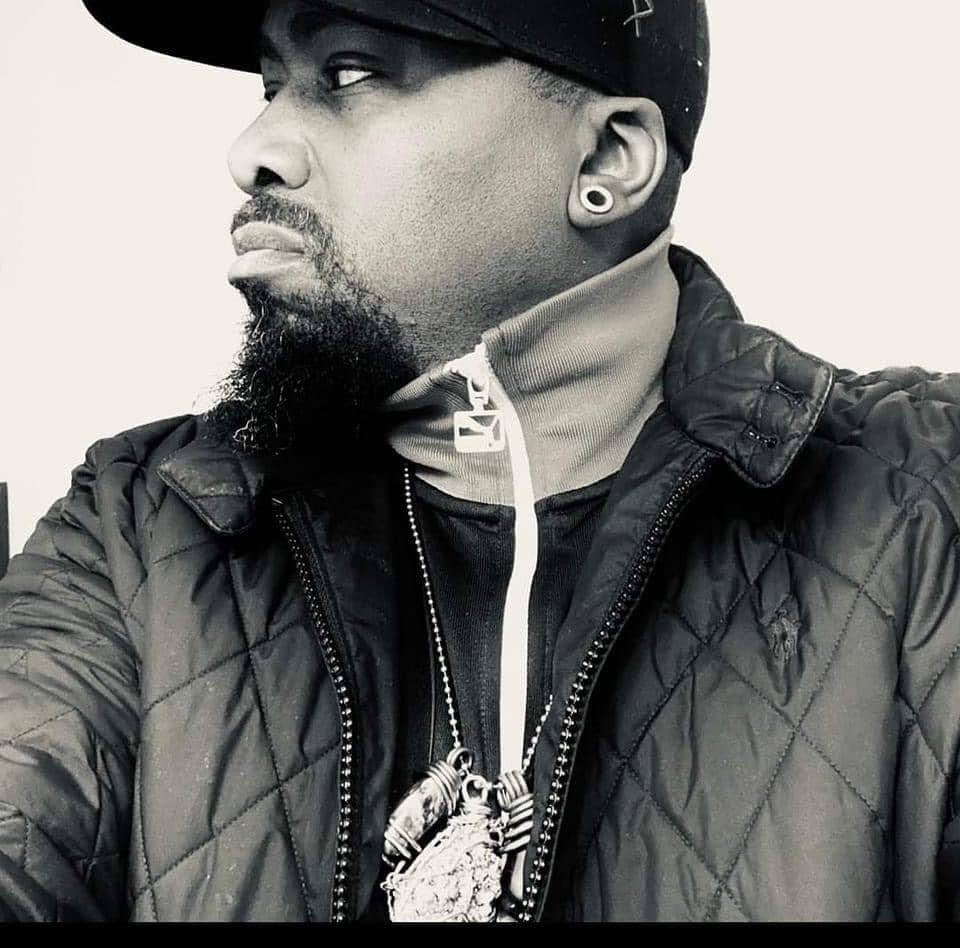 Stanley Dale Sparrow, Jr. (“Stan”), a beloved father, grandfather, son, grandson, brother, nephew and friend to many passed away unexpectedly on November 6, 2022.  He was 49 years old.

Stan was born on March 16, 1973 in Fort Dix, NJ to Stanley Dale Sparrow, Sr. and Pamela Denise Sparrow.  Stan was raised in the Hampton Roads, VA area and graduated from Tabb High School in Yorktown, VA.  Over the course of his life, Stan was enlisted in the U.S. Army (honorably discharged in 1992) and held various positions in the financial collections, administrative and service fields.  Stan was also an artist and a creative, and he pursued his passion for music and Hip Hop as a producer and lyricist.  Stan’s talent afforded him opportunities to work and collaborate with mainstream artists in the music industry in the 2000s, and he was a member of the group The Dirty Dozens.  He performed as and was affectionately known by his friends as “Hallah”.  Stan was also a deep thinker and intellectually curious.  He was well-read and studied in many areas. He wasn’t afraid to push the boundaries or test the status quo.  He sought answers to some of life’s hardest questions and was a student of life.  This knowledge largely informed his lifestyle, beliefs and interests, and made him quite the contender for anyone willing to debate with him.

Stan loved his adopted hometown of Philadelphia, PA and “Philly” loved him back.  Stan moved to Philadelphia in the mid 1990s and spent the majority of his adult life there.   He was an avid Eagles fan and proudly represented the culture, people and experiences of the city that embraced him.  Stan built lifetime relationships and friendships with many people in Philly who became like family.

In recent years, Stan detoured to the cities of Evans, GA, Charlotte, NC and Phoenix, AZ but returned to Philadelphia in April 2021.  He had a particular affinity for Phoenix and described it as peaceful and the best place for his health and wellbeing.   Before his passing, Stan was scheduled to return to Phoenix by the end of this November.

Stan was a jokester and natural comedian.  He was full of antics and was a big personality.  He could break out with a joke, impersonation or quote from a movie or sitcom at any moment.  The movie “LIFE” and “Good Times” were his usual picks, leaving the other person in tears from laughter.  Stan loved very hard and deeply those that he held close.   He was on his own journey of becoming the best version of himself and finding peace in his life.