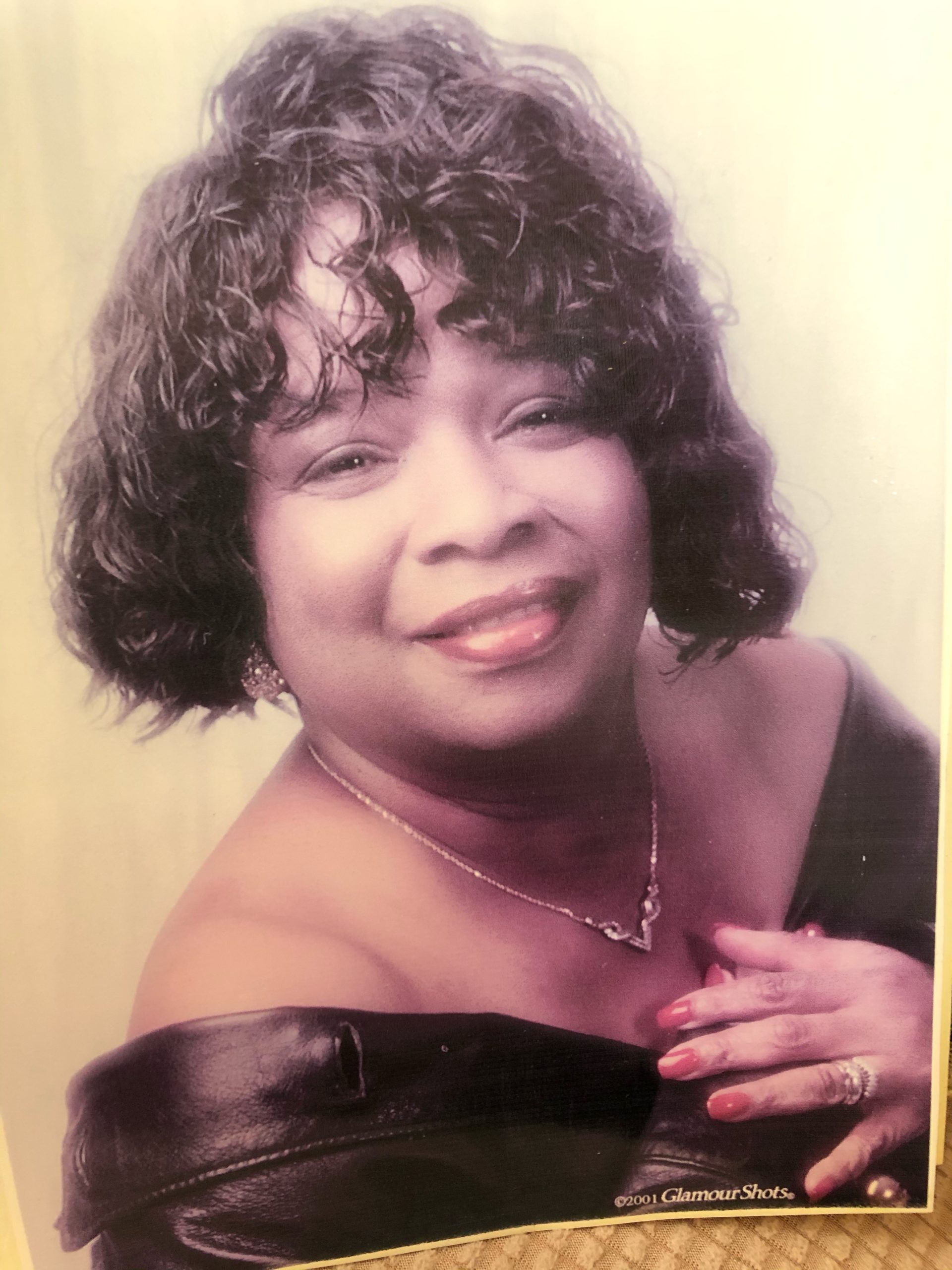 Sophia Jeanette Gregory-King was born in West Palm Beach, FL on December 14, 1952, to the late Ruby Rebecca Butts-Gregory and James Michael Gregory, Sr. Upon the death of Ruby, Sophia and her brother James Michael Gregory, Jr., were adopted by their aunt, Minnie Butts-Taylor (deceased) and resided in Norfolk, VA. She and her brother were raised with their cousins Goldie Mae Taylor-Fields (deceased), Jacqueline Diane Taylor-Robinson, and Valerie Denise Taylor-McDaniel (deceased). However, to say that they were cousins is a mere technicality as they were raised as and continue to refer to each other as siblings. Sophia graduated from Booker T. Washington High School in 1970, and in 1971 married Larry Wellington Felton (deceased).  They were married for 14 years and together had Angela Renee Felton and Derrick Morris Felton. On February 14, 1989, Sophia married her beloved husband Thomas King, and they remained married until she went home to be with the Lord on March 24, 2021.

In her early years, everyone called her Jeanette, but she later made it clear that her name is Sophia. Sophia worked many years as a cook until she retired from the food service industry. However, she did not stop cooking for family and friends. Sophia came alive in the kitchen and on the grill creating extraordinary culinary delights that always left you wanting more. Although she did not have formal training in the culinary arts, to eat her cooking was proof that some people are just gifted. And, through that gift she expressed her love. Sophia was a hard-working wife and mother ensuring that her children were kind, loving, caring, and productive. She was an excellent example of how to get up and brush yourself off when life knocks you down. Sophia was especially proud of her Granddaughter Hailey Felton and Grandson Camerin Felton born to her son Derrick and her daughter-in law Erin Felton. She was a member of Mt. Sinai Baptist Church in Virginia Beach, VA where she faithfully and joyfully served as an Usher in service for the Lord. Her legacy will live on in the hearts and minds of everyone she interacted with as well as those she reached but never met. Sophia will greatly be missed for her sense of humor and genuine concern for others.