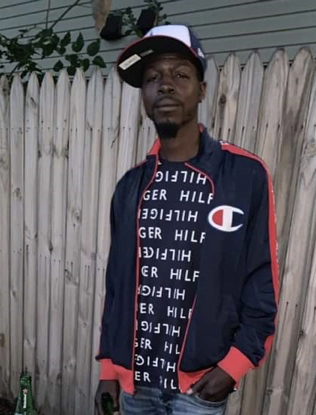 In according with God’s word, promise and plan for our life, Sidney N. Parker was received into eternal rest on Tuesday, July 19, 2022.

Being a very caring and conscientious man, Sidney enjoyed helping others. He was always willing to do what he could for anyone with a smile and a kind heart. He had a sharp sense of humor and loved to make people laugh. A guy with an old soul. Sidney loved music. He could free style rap and was a smoove dancer. His favorite football team was the San Francisco 49ers, in which he loved to talk mess about.

Sidney attended Virginia Beach Public School. After high school, he began his career as a painter. Due to an injury at his work, he was unable to continue to work.

Sidney was preceded in death by his father, William Sidney Brickhouse.