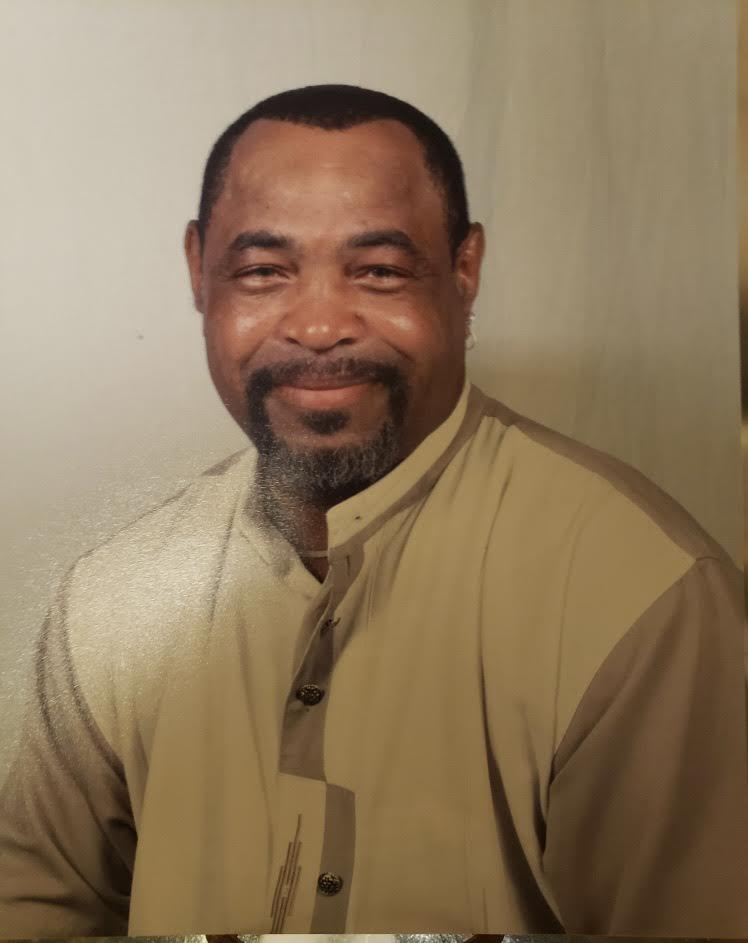 Sidney served his country by joining the United States Army. Upon receiving an Honorable Discharge from the Army, he ventured out to California to share his love of family with his brothers Richard, Jr. (Dickie), Ivan (Ike), Aunt Thelma, Charlotte, and cousins, Richard and Howard Elliott of California. He had an amazing love for fishing, crabbing and the best football team in the NFL- The Pittsburgh Steelers. Sidney was a man of many trades and specialties.

Sidney is predeceased by his parents, Mary and Richard Elliott, Sr. and niece, Alishia Ross.