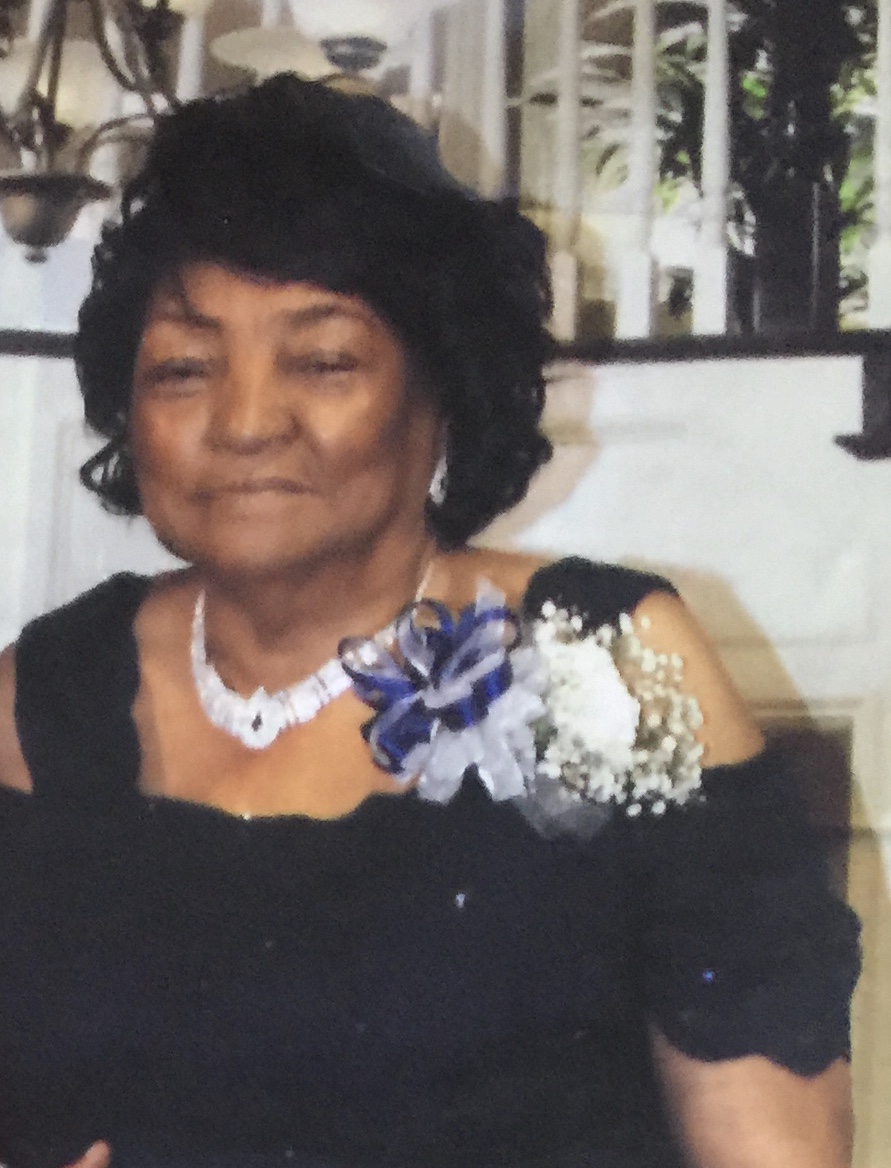 Shirley T. Hayslett was born October 3rd, 1936 in Edenton, NC to parents Goldie Robert and Herbert E. Roberts. She attended Warren Grove Elementary and later J.F. Cooper High School in Edenton, N.C. In 1952, Shirley relocated to Suffolk, VA with her parents and enrolled in East Suffolk High School where she met her husband of 65 years, Mr. Wilber Herbert Hayslett. They were married in 1954 and moved to Brooklyn, NY where they raised their seven children. Shirley did factory work for 25 years and later worked for New York State Board of Education where she later retired. She relocated to Georgia in 2004 and then back to Portsmouth, Virginia where she was a member of New Beginning Christ Church.  She resided in Portsmouth until her death on September 2nd, 2020.  She was preceded in death by her husband and son Wilbert Hayslett and she leaves behind to mourn six children and a granddaughter that she helped raise. Diane Bumpers of Chesapeake, VA, Annette Hayslett of Brooklyn, NY, Laverne Bilal of Norfolk, VA, Jeffrey Hayslett and wife Judy Hayslett of Brooklyn, NY, Kevin Hayslett of Marrietta, GA, Amanda Rennalls and husband Martin Rennalls of Stone Mountain, GA and Shaleka Gibson of Brooklyn, NY (granddaughter). She also leaves behind five sisters- Lillian Collins of Edenton, N.C., Fonnie Powell of Portsmouth, VA, Betty Reeves of Chesapeake, VA, Mary Wiggins of Portsmouth, VA, and Carolyn Scott of Chesapeake, VA. Lastly, she is survived by 32 grandchildren, 34 great grandchildren and a host of relatives and friends.