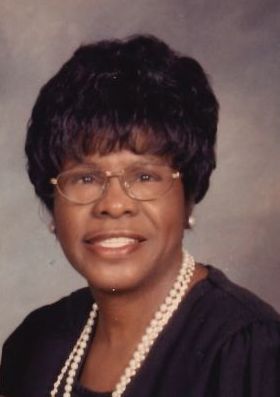 Shirley met and married Matthew Larry Sessoms in 1957. They relocated to Manhattan, New York and later to Newark, New Jersey where they raised three children: Maurice, Daphne and Jacqueline. Shirley was employed at Newark Board of education for more than 25 years where she worked at Marcus Garvey Elementary School and South Street School as a School Aide before retiring in 2005. Shirley joined the Metropolitan Baptist Church in Newark where she was a faithful member of the Concert Choir, Gospel Chorus and Mass Choir. She also enjoyed fishing, cooking, dancing, shopping and spending time
with family. Shirley was pre-deceased by her sisters, Marion Herbert-Winfield and Annie Mae Herbert-Brown.