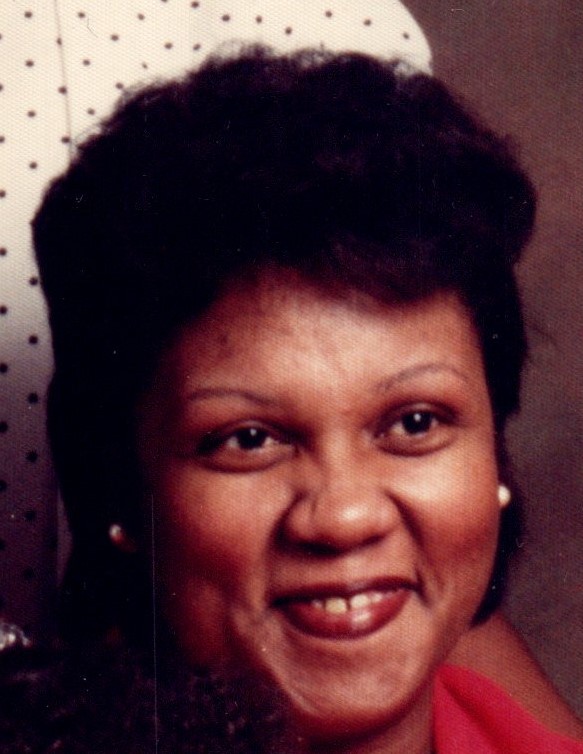 Sherby Jean (Hicks) Carpenter departed this life on June 12, 2021 in Virginia Beach, VA. She was born on January 7, 1952 in Lynchburg, VA to the late Eddie Thomas Hicks and Sallie Myers Hicks. Sherby was a happy and curious child who loved to ride her bike and read in addition to taking piano lessons. Sherby gave her life to Christ at a young age at Mount Carmel Baptist Church in Lynchburg, VA. She later became a member of Rivermont Baptist Church where she served as a junior usher.

Sherby attended Dunbar Junior High School, where she was a cheerleader, majorette and served on the school newspaper committee. She went on to graduate from E.C. Glass High School in 1970 as a part of one of the first groups of African- American students to integrate E.C. Glass High School. From her marriage to William T Green her first daughter was born, Elizabeth (Lisa) Green. In 1976, Sherby relocated to the Washington D.C. area where her late sister Mae resided. She later went on to meet and marry the love of her life, Leon Wright Carpenter. From that union her second daughter Shana was born. While in Washington D.C. she worked for various agencies of the United States Federal Government for many years.

In 1988, she and her spouse relocated their family to Virginia Beach, VA. In the early 1990s, they both joined Calvary Revival Church in Norfolk, VA of which she remained a faithful member until her passing. While at Calvary Revival Church, Sherby served on the maintenance team, prayer line and was a mentor to new members.

Sherby retired from the U.S. Army Corps of Engineers as a procurement clerk after over 20 years of dedicated employment with the federal government in the early 2000s. In 2013, after her husband took ill, she faithfully cared for him in their home until his passing in March of 2020. Losing the love of her life and best friend was a devastating loss that she handled with
strength, dignity and the grace of God.

In her spare time, Sherby loved to research African-American history, read, garden and spend time with her family. Sherby was a kind, loving, funny and devoted daughter, sister, wife, mother, aunt, grandmother and great-grandmother. She was an inspirational pillar and source of strength to not only her family, but to friends and many others in the community. Sherby was predeceased by her husband, Leon W Carpenter, her parents Eddie T Hicks and Sallie M Hicks, siblings Harry Hicks, Eddie (Tommy) Hicks Jr, Delaware Hicks, Esther (Mae) Baker and step-son Anthony Carpenter.