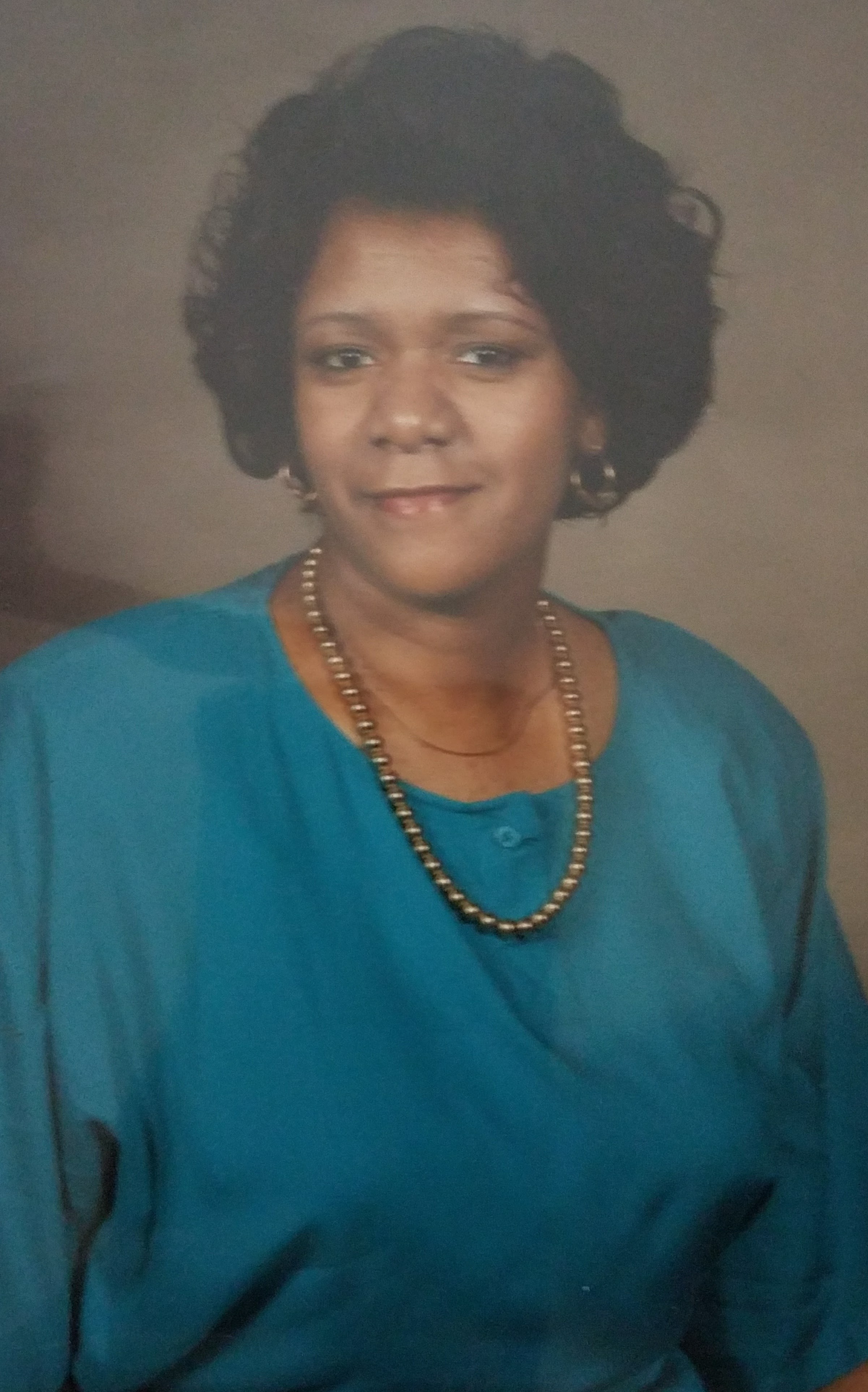 Sheila M. Whitehead passed peacefully into eternal rest on July 31, 2019. Sheila was born on January 4, 1955 to the late Clara Towe James White and Mack White. Sheila a lifelong resident of Tidewater, graduated from Booker T. Washington High School in Norfolk, VA and attended Ann’s Beauty College in Norfolk as well. She spent more than 32 years in varying capacities with Norfolk Public Schools before retiring in 2006.

The family, friends and her associates will all awaken teary eyed and heavy hearted knowing that Sheila is no longer of the earth, but soon and very soon they will feel joy for her knowing the victory is at hand. She will take flight on her newly earned wings and lie in God’s Kingdom.