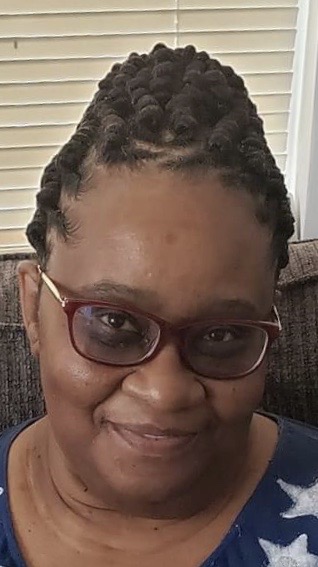 In Loving Memory of our beloved Sene…

In my Father’s house are many mansions; if it were not so, I would have told you.  I go to prepare a place for you…John 14:2

On Saturday, September 12, 2020 our beloved mother Sene Eloris Freeman was called to be with her Heavenly Father. She was born in Norfolk, VA on September 10, 1957 to the late Joe and Dicie Freeman.

Sene was educated in Norfolk Public Schools and graduated from Granby High School and received her Associate Degree from the University of Maryland University College. She was a Transportation Specialist with the Department of Defense for many years of service until her retirement in 2016.  Sene enjoyed playing bingo and spending time with her family and friends.

Sene’s smile, charm and personality will be dearly missed. She touched many lives affectionately known as “grandma” and her famous finger lickin’ pineapple upside down cake!