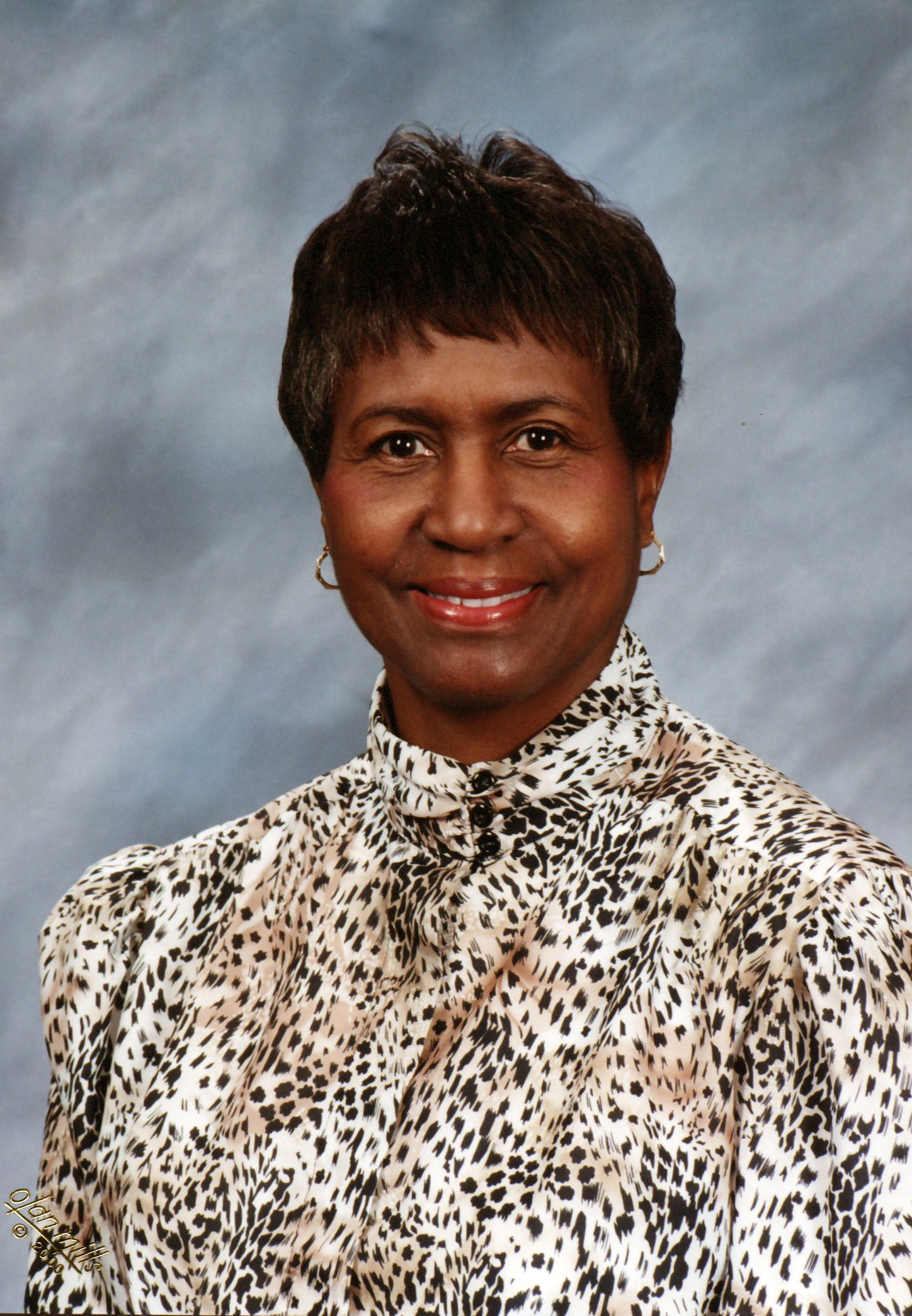 Selesta was the third of five children born to her parents.  In addition to her parents, her siblings Johnnie Peterson and Sellioes Tatum preceded her in death.

At an early age, she joined Beautiful Zion Baptist Church in Lewiston, North Carolina and remained a faithful member until her career and adult life directed her affiliations with churches in various parts of the world.

Selesta received her early education in the public schools of Bertie County, North Carolina and graduated from John B. Bond High School in 1955.  After graduation, she attended a School of Business in Philadelphia where she mastered skills that prepared her to serve her country as a member of the armed forces.  She joined the U.S. Army and retired after 20+ with an honorable discharge and with the rank of Master Sergeant.  After her active duty service, she remained in service through the Army Reserves for a number of years.  She also worked as a Court Reporter at the Ft. Riley military base.  Later she went to school and became a licensed Cosmetologist; she also worked at a local school as a Teaching Assistant.

Selesta and her husband Robert were blessed to be the proud parents of two children; Lisa A. Clifton and Zaneta F. James. They were the grandparents of five grandchildren:  Asiyah R. Clifton, Caleb F. McKoy, Tehera A. Clifton, Nyirah M. Clifton, and Anaiah Z. James.

Members of Selesta’s family who survive and cherish her memories are two daughters; Lisa Clifton of Portsmouth, VA and Zaneta James and her husband Tracy of Florida; one sister, Lendora Boyd of Portsmouth; and one brother, James A. Peterson and his wife Dorothy of Hampton, VA.; five grandchildren, several nieces, nephews, extended relatives and friends.

She will be missed by all, but we take comfort in the fact that we will see her again.