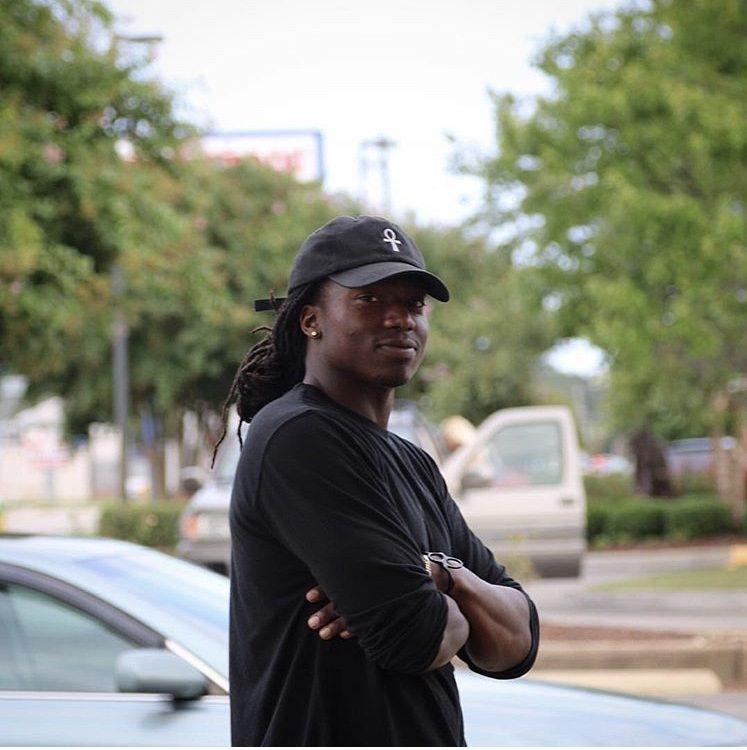 Sean Kiara Spratling, known as “Sprat”, transitioned from Earth to gain his heavenly wings on Tuesday, April 3, 2018. He was born on March 14, 1989 to Willie and Lee Ann (formly) Spratling in Norfolk, VA. Sean received his early education through Chesapeake Public Schools. He graduated from Atlantic Shores Christian Academy in 2007, He loved sports thereby he played football with Oscar Smith as well as Atlantic Shores Christian School in Virginia Beach, VA. Thereafter, he received his Bachelor of Science degree from Norfolk State University majoring in Entrepreneurship in May 2015.

Sean spent the past 16 years of his life mastering his craft of being an amazing barber who could visualize a masterpiece and cut it on anyone’s head. Barbering is an understatement for Sean he was an artist with unlimited skills. He was a role model to many aspiring barbers and spent time sharing his talent to help any other upcoming barbers. He provided any grooming service you could think of; created and designs for album covers, designed phone cases and was an upcoming photographer and creator of Stylez Global Media. The talent he possessed was one of a kind and he was a true mastermind. If Sean wasn’t working which was rare, he spent time playing video games, rooting for his favorite football team the Baltimore Ravens or researching ways to achieve his most recent goal of starting “Stylez by Sprat Grooming Studio”, a mobile grooming service that would allow him to be a travelling barber. He was a “sneakerhead”,(shoes), loved traveling, cars (Acura’s, Honda’s) and spending quality time with family.  Most importantly he loved life and enjoyed every day of the life he lived.

He was preceded in death by his grandfather; William Godfrey and grandmother; Annie Spratling.

He leaves to cherish his memory his father Willie Spratling; mother Lee Ann (Steven) Stepney, grandfather; John Spratling, grandmother; Louise(Bobby) Collier  two sisters; Tasha Reese and Jayda Spratling; two nephews; Da’quan Spratling and Ja’vion Jones; close friends who were like brothers to him; Cuts & Styles Unlimited and Made Men Barber family; a host of aunts, uncles, cousins, friends, and so many clients who will deeply miss him. When you think of Sean, you think of never ending laughs (he was a true comedian) a positive spirit, a hard worker who never gave up and a dreamer who never slept and made sure that he reached his goals. His life has touched so many people and his legacy shall live on through every life he touched. His smile was contagious, and you knew whatever he was going to say next would make you laugh.

I can do all things through Christ who strengthens me. Philippians 4:13