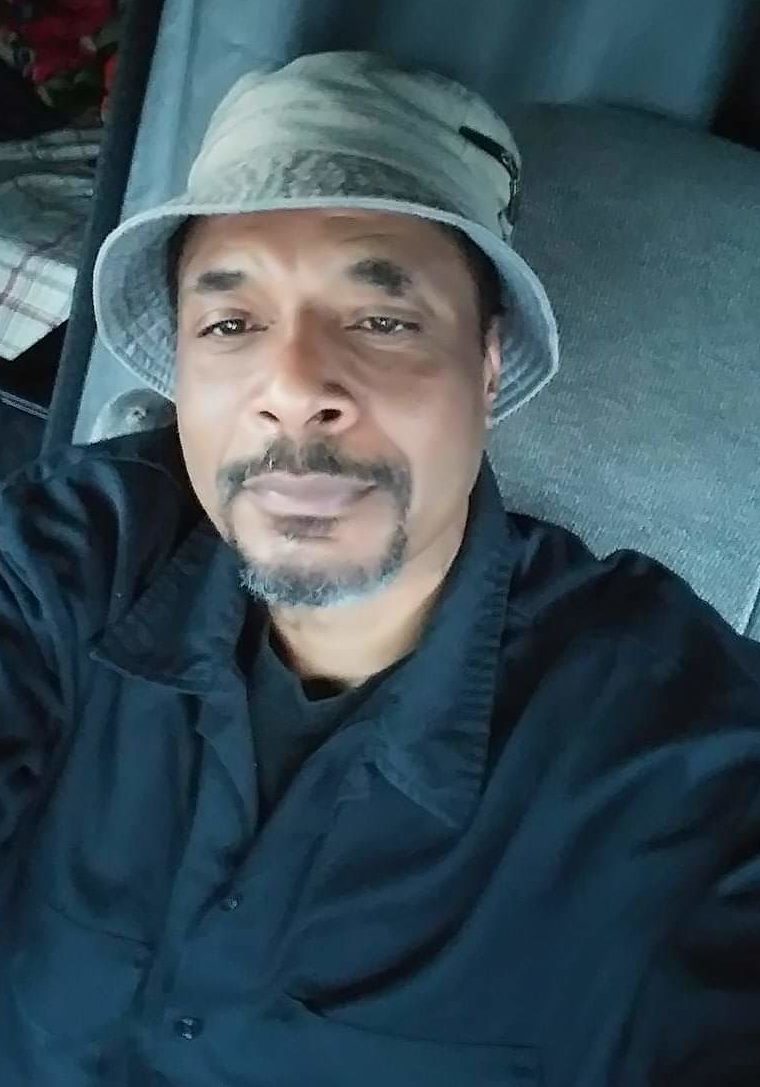 On Saturday morning, April 24, 2021, God dispatched His angels to grant Saronzo (“Ronzie”) Vesti Demory his wings so that he could have passage to fly away and be at rest.

“Ronzie,” the youngest of eight siblings, was born in Chesapeake, Virginia, on September 30, 1964, to the late Wilford Demory, Sr. and Susie M. Demory.

“Ronzie” was educated in the Chesapeake Public School System, graduating from Oscar Smith High School in 1982, and later attending Norfolk State University. He was a CDL-A professional truck driver employed with FirstExpress Cargo & Freight Company based in Nashville, TN, until his health no longer permitted him to sustain this employment.

“Ronzie” was baptized at First Baptist Church Crestwood. Many years later he united with Bethany Baptist Church in Chesapeake, and subsequently, Third Baptist Church in Portsmouth. Gifted with a melodious voice, “Ronzie” was one of the original Demory Family Singers and often sang at church concerts and weddings with his sisters in the 1980’s. Each member of the Singers had at least one solo. His solo was I Love the Lord, He Heard My Cry.

He was called “Ronzie” since birth, but as the years progressed he was also known as “Dog” and “Tall” by many of his friends. He loved to wear bucket hats, sunglasses, jeans and different colors of athletic shoes. He was a free spirit, but at the same time, he avoided confrontations, arguments and taking sides.

He will be remembered for his kindness, and his courage, never complaining and always saying thanks for whatever anyone would do for him. Most of all, “Ronzie” loved his family even though his sisters sometimes acted like his mother and brothers like his father, much to “Ronzie’s” chargin. with his nephews, he had special relationships much like brothers. we shall miss our “Ronzie” deeply, but we know that he’s now resting with “Mommie” and  “Diddie” in the arms of the Master Creator.

In addition to his parents, he was predeceased by two nieces, Rae Johnson Bluford and infant Lynn Yvette Faulcon, and two brothers-in-law, Donald Cherry, Sr. and John Johnson, Sr.