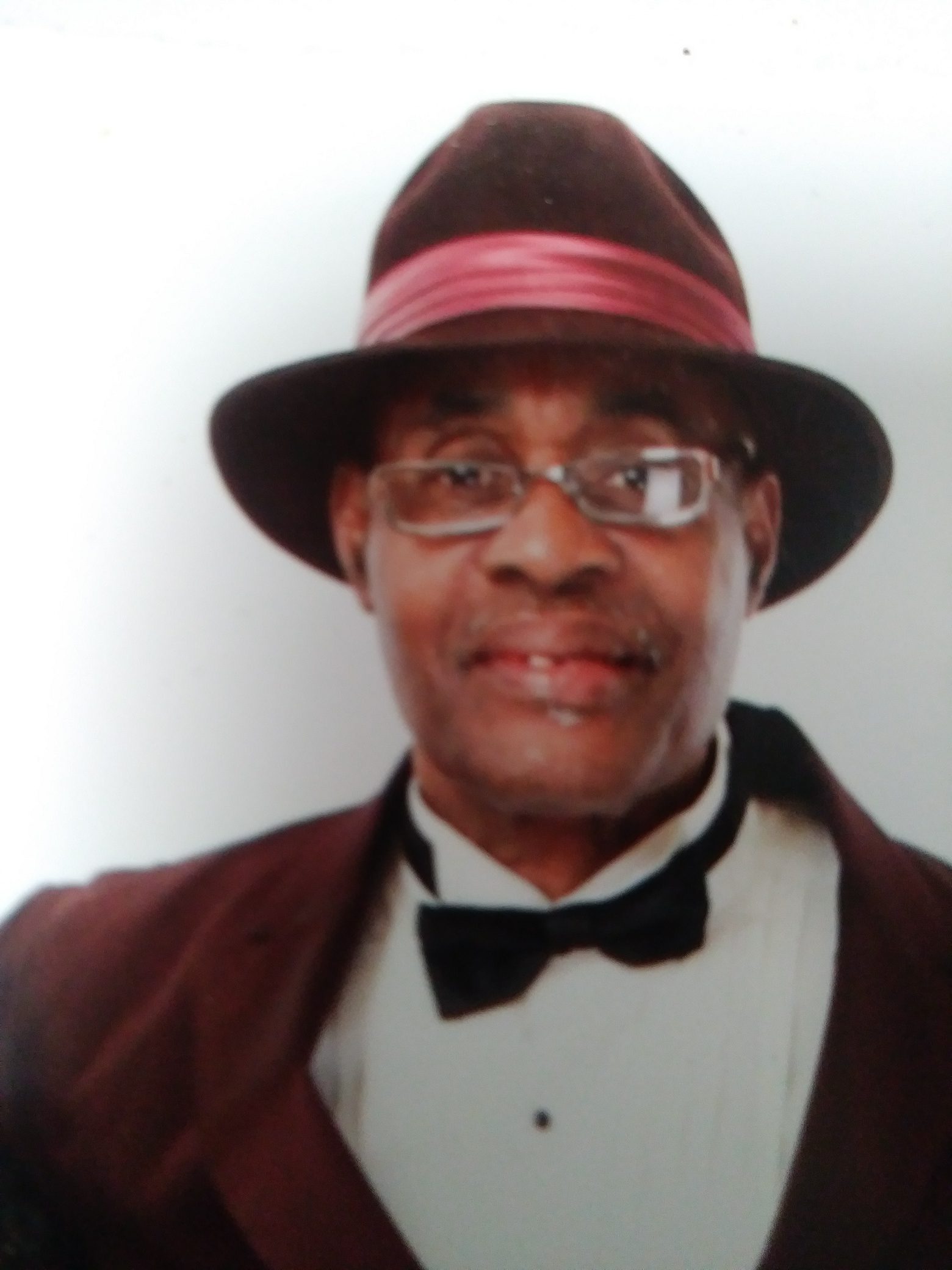 For I am already being poured out like a drink offering, and the time for my departure is near. I have fought the good fight, I have finished the race, I have kept the faith. II Timothy 4:6-7

Samuel “aka Mickey” Wyatt was born on February 5, 1951 and was called home to be with the Lord at the age of 68 on May 8, 2019. He lived several years in New York City, but was a lifelong resident of Norfolk, VA. He attended Granby High School in Norfolk, VA. He was a chef on the Norfolk Naval Base for 17 years. He loved to cook. He would make a plain meal look like a gourmet meal from a top notch restaurant. Samuel would redo or give instructions to others whenever they tried to cook anything for him. The meal just was not right until he added his ingredients and touch. Upon closure of the Officer Club restaurant on the base, Samuel continued to share his chef talents at Pollard’s Chicken for 16 years. His latest employment of more than three years with Christ Lacey Cleaning Services Inc. came to an end in August 2018 due to his illness.

Samuel was the beloved husband of the late Betty Wyatt. He is preceded in death by his father James Wyatt and stepfather Nathaniel Copeland; and brother James Wyatt.

He will wipe every tear from their eyes. There will be no more death’ or mourning or crying or pain, for the old order of things has passed away.”
Revelation 21:4