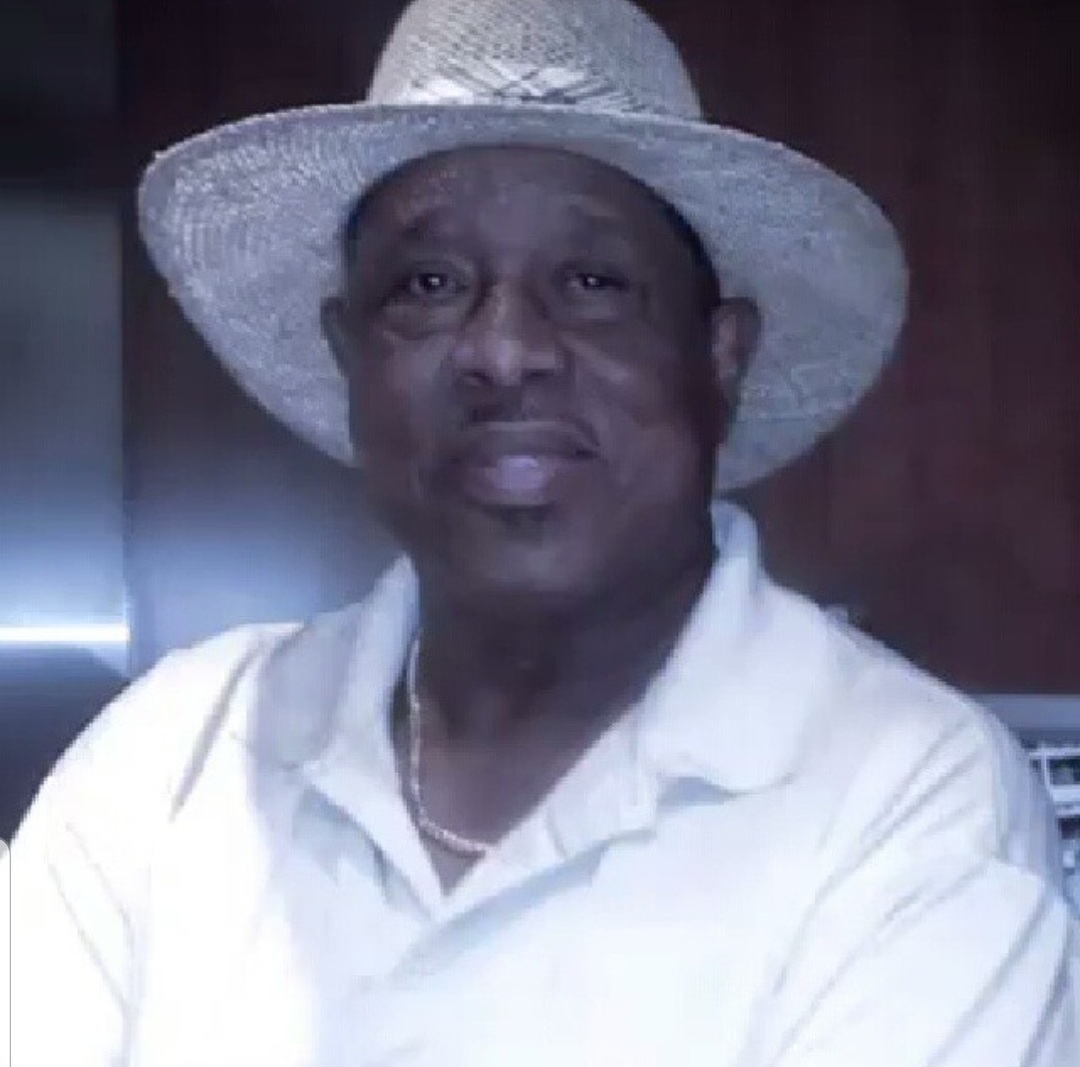 Samuel Martin Copeland Sr. was called to be with the Lord on Friday morning June 7, 2019. He was affectionately known by his siblings and family as “Lil Bro”, also known as “Easy” and named by his mother-in-law “John Boy”.

Sam was born in Chowan County to Joseph L. Copeland and Annie B. Copeland. He gaduated from D.F. Walker Class of 1966 and joined United States Marine Corps immediately after. Sam fought in the Vietnam War and was awarded the Purple Heart Medal, National Defense Service Metal, Vietnam Service Medal, as well as a Republic of Vietnam Campaign Medal. Afterwards, he was employed as a N.C. State Forest Fire Equipment Operator for 19 years. His was a former member of John R. Page Masonic Lodge in Edenton. N.C. He was a lifetime member of the DAV Chapter 5 in Suffolk, Va. He grew up and attended Greater Welch’s Chapel Missionary Baptist Church in Tyner, N.C. and a current member of Oak Grove Baptist Church in Suffolk, Va.

Samuel met and married his “Soulmate” Lisa Michelle Felton where they bonded as ONE on New Years Day 1987 and Everyone that knows them knew their bond and they even sometimes finished each other sentences. Blessed with 32 and a half “golden” years together, from their union reared his namesakes Princess Samitria Marchelle and his Prince Samuel Martin Jr. aka Jay.

The Patriarch of his family, a loving husband and father, Sam lived a blessed and exciting life. He loved to travel and experience life with his family the way it should be. He continually gave his “Queen” Lisa her flowers daily through his gestures of love. Everyone knows when you saw one of them, you saw the other. Sam will be affectionately and genuinely missed by all who loved him.

Sam’s legacy will continue on through his loving wife, Lisa, and his three children
whom he adored Samuel Christopher, Samitria, and Samuel Jr.