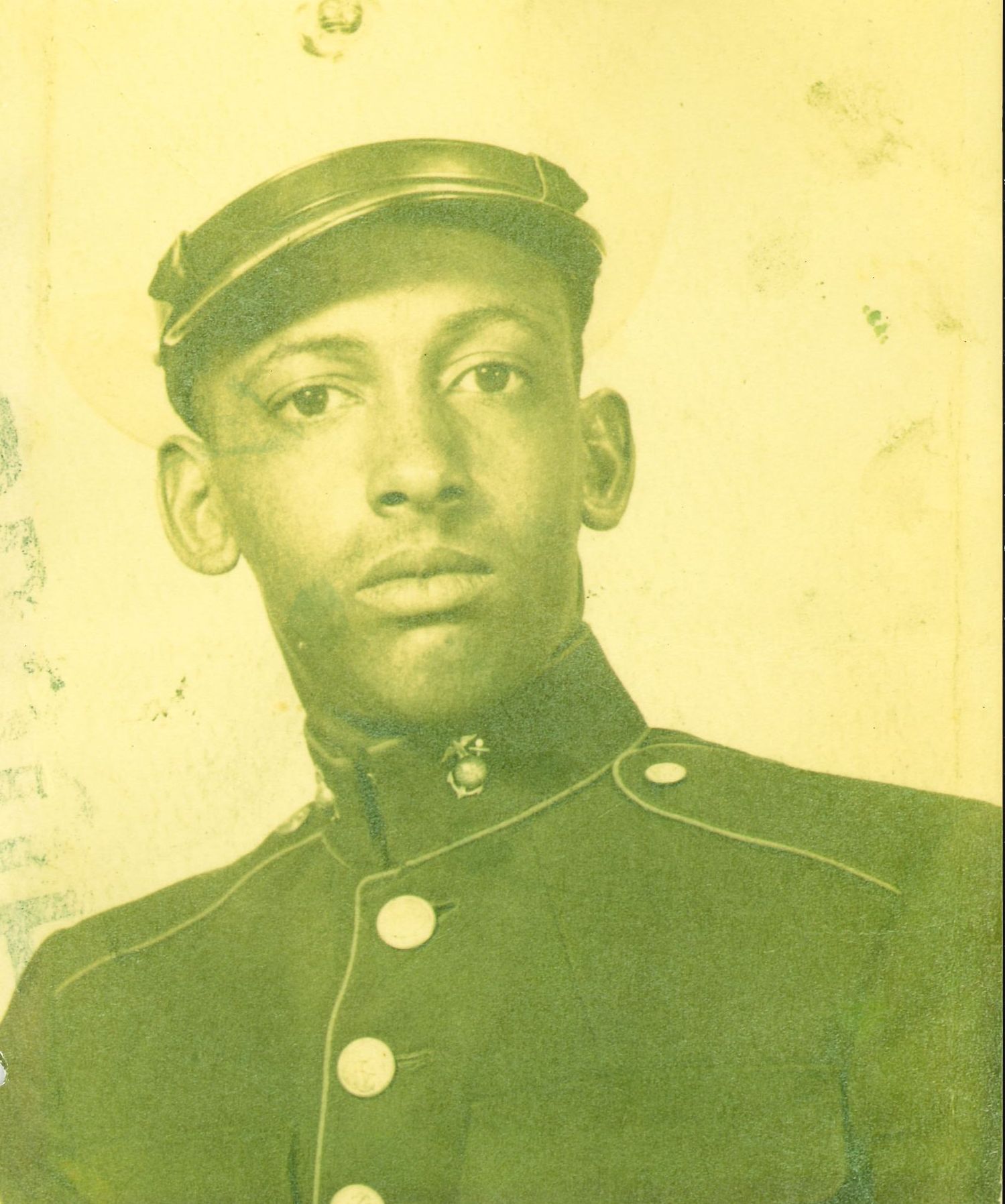 Samuel Andrew Reid was the firstborn to the late Andrew and Lois Reid. He was born on August 7, 1931 in Portsmouth, Virginia. He was educated in the Portsmouth Public Schools. Samuel was in the United Marine Corp and the United States Air Force. He worked for the Pennsylvania Steel Mill for seventeen years. He was a member of the Masonic Lodge while living in the Trenton, New Jersey. After returning to Portsmouth, Samuel became a member
of the Portsmouth Fisherman Sports Club for ten years.