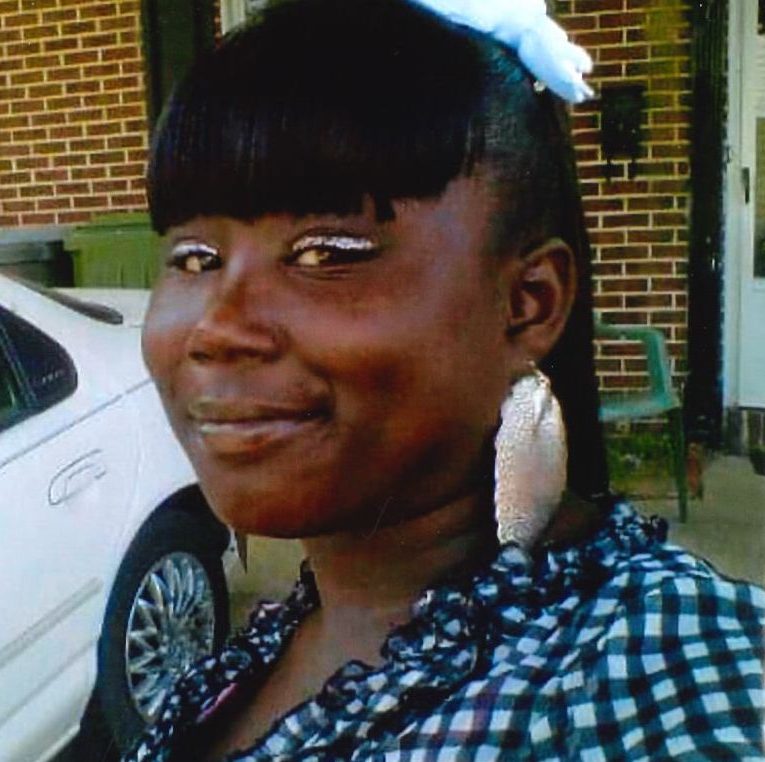 On  April 8, 2021, our beloved Sammiesha Taijada McGee, 28 unexpectedly left the earthly realm to ascend into our Lord’s loving arms. Sammeisha was born July 8, 1992, in Norfolk, Virginia to the proud parents of Samuel and Grace McGee. She attended Norfolk Public Schools and later attended Norfolk Vocational Center where she received her GED. She graduated from Tidewater Community College as a Certified Nursing Assistant. She was employed at International Life Home Care, LLC. She was predeceased by her grandmothers, Dorothy Smith and Dorothy Morris; two uncles, Bruce McGee and Derek Warren; one brother, Ronald Lee Marcus and cousin, Robert “Bobby” Thomas. She was a devoted daughter, sister, aunt, and dear friend. Her smile and charisma reached many people, and her legacy will live on for many years to come.