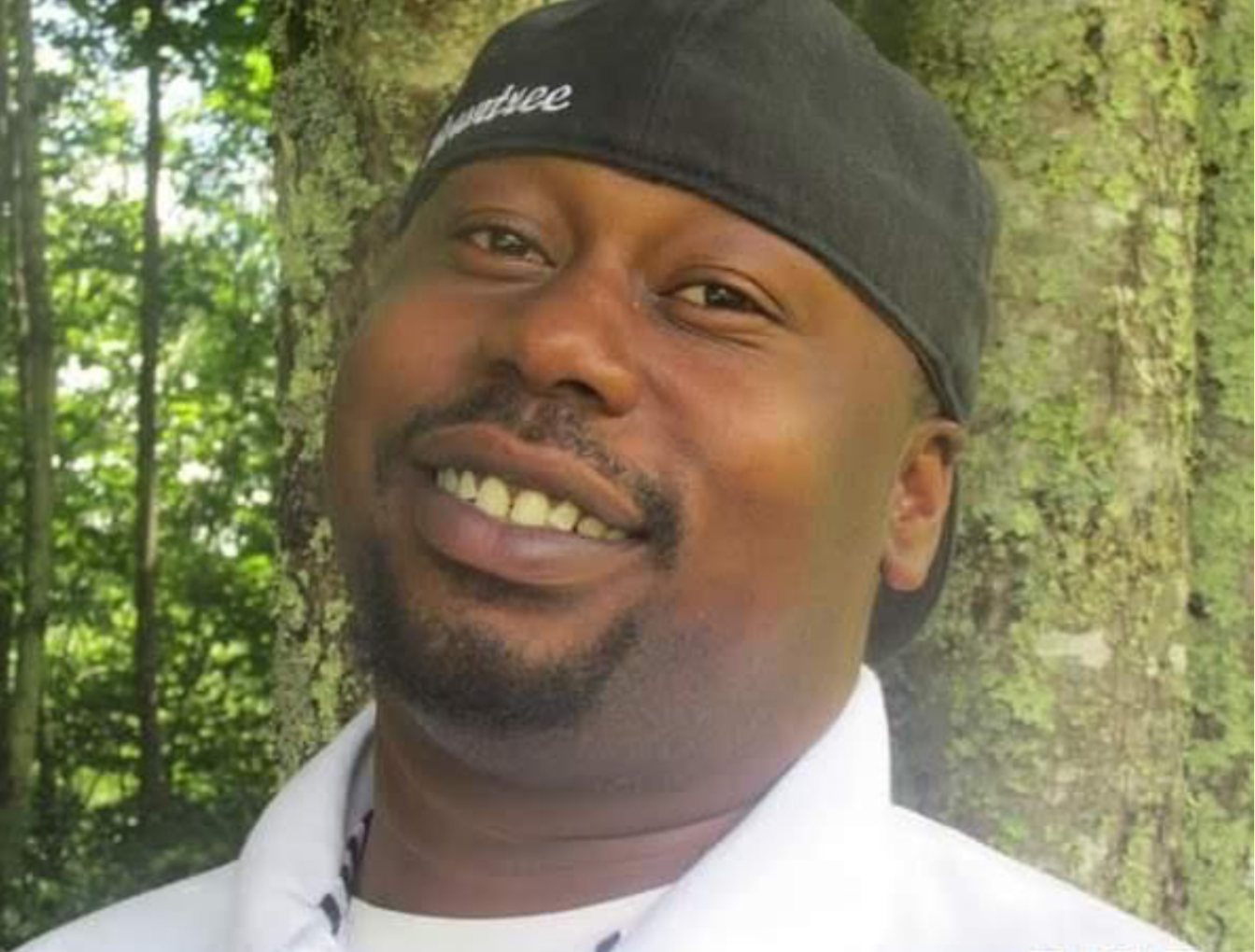 Rylyn Eugene Rountree, age 36, was reunited with his mother November 21, 2019, in Marion, VA. Rylyn was born on November 8, 1983 in Norfolk, VA, to parents Timothy Carroll and Robin Rountree. He graduated from Old Dominion Job Corps in 2005 with a completion of Automotive Mechanics. Rylyn worked as a Companion Aide for Good Neighbor in Wytheville, VA.

Rylyn was a social, active man. He enjoyed spending time with his children, playing video games, and smiling. His family and friends will always remember him as a loving, and joking person. Rylyn was a great family man and loving father. He married Cassandra in 2008 and the couple had three children together.