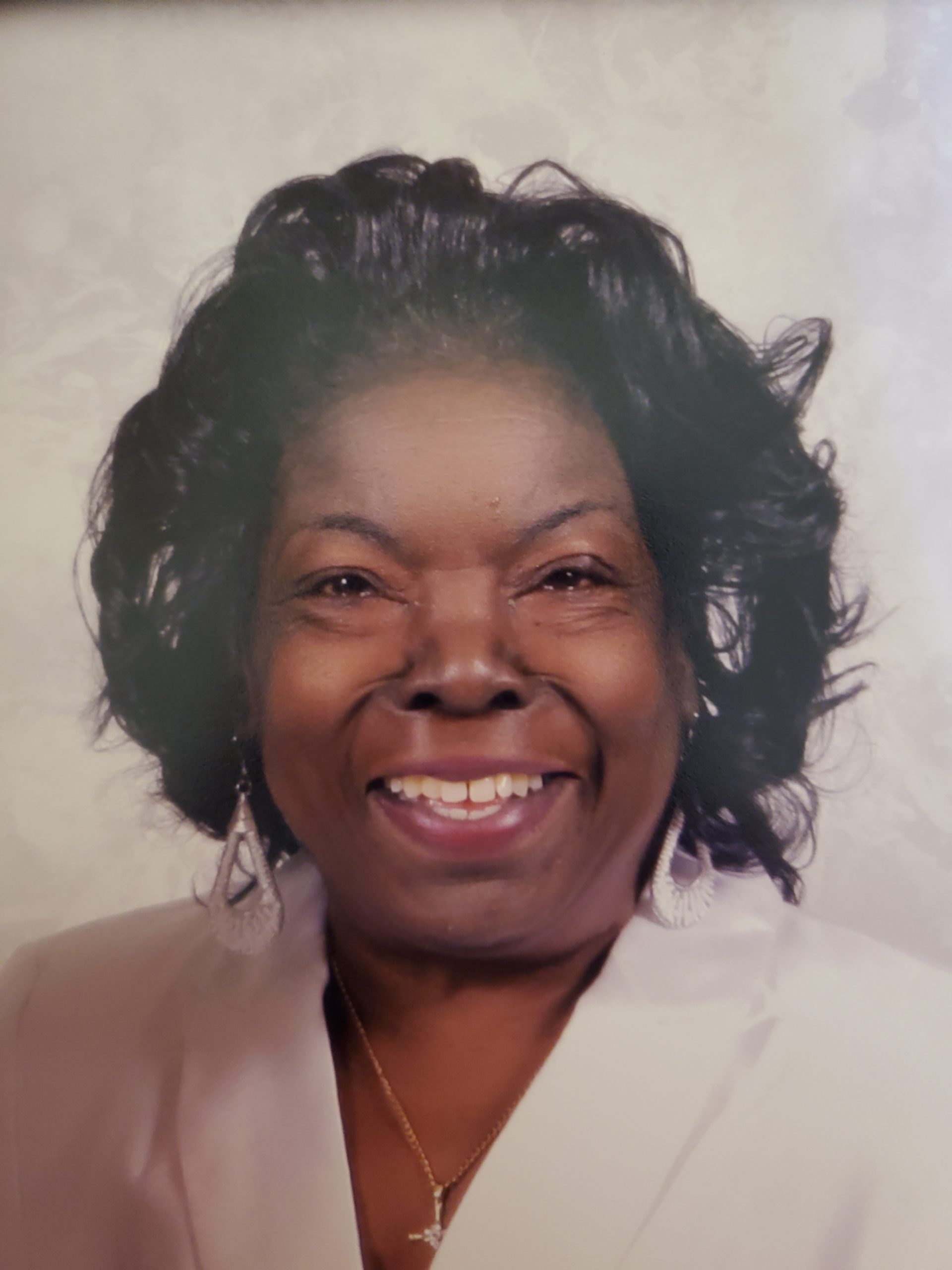 Ruth Luvinia Gayden, 68, departed this earthly tabernacle September 06, 2021 at Norfolk General Hospital. She was born on December 19, 1952, a daughter of the late Eddie Calvin Woodhouse and Annie Mae woodhouse. Ruth worked numerous years at Norfolk International Airport as a supervisor of the Janitorial Service until a kidney ailment forced her to retire. She battled this kidney disease for many years going through dialysis until she received the call for a kidney transplant on Christmas Eve in 2017.