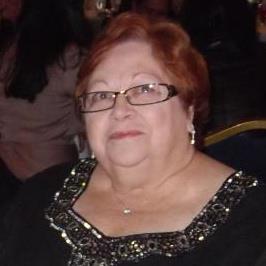 Born in Marion, Ohio, she graduated from Cardington High School in Ohio and worked for General Telephone and Electronics Corporation (GTE) which eventually merged with Verizon.  She retired from Verizon after working there for over 30 years.  After retirement, she moved to Chesapeake, VA in 2004 to be closer to her son, daughter-in-law, and grandchildren.  She was baptized as a member of the Iglesia Ni Cristo (Church of Christ) in 2005 and held the office of Secretary in the church.