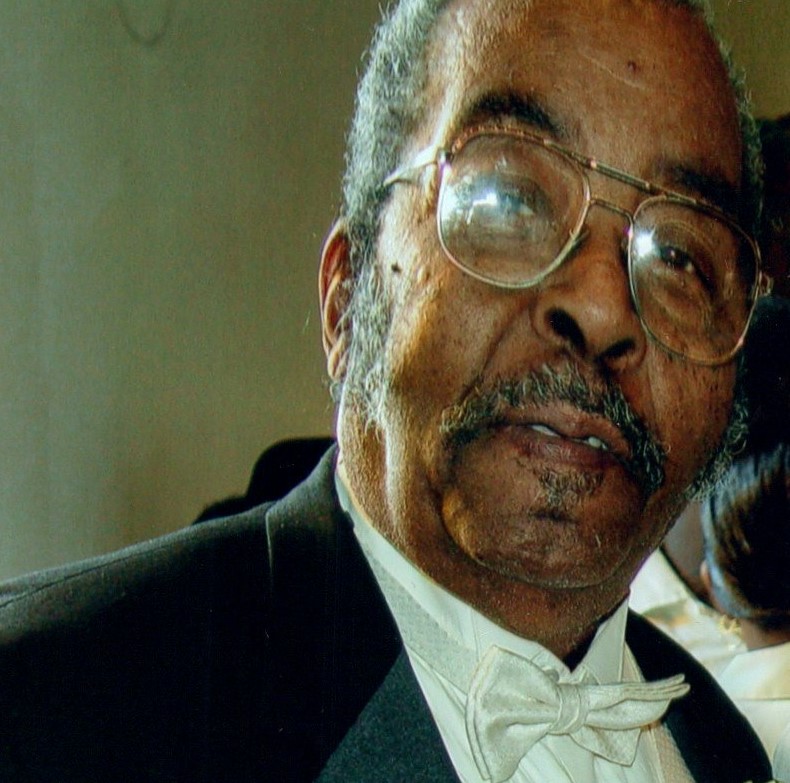 Rudolph Lee Perkins affectionally called Rudy was called home to eternal rest on July 17, 2020.  He was born on February 7, 1932 in South Norfolk, Virginia to the late Frank and Dora Perkins.  Rudy graduated from St. Joseph’s High School and later attended the former Norfolk State College.  He also served in the United States Army.  He eventually retired as a Lumber Inspector with the Norfolk Naval base after over 30 years of service.