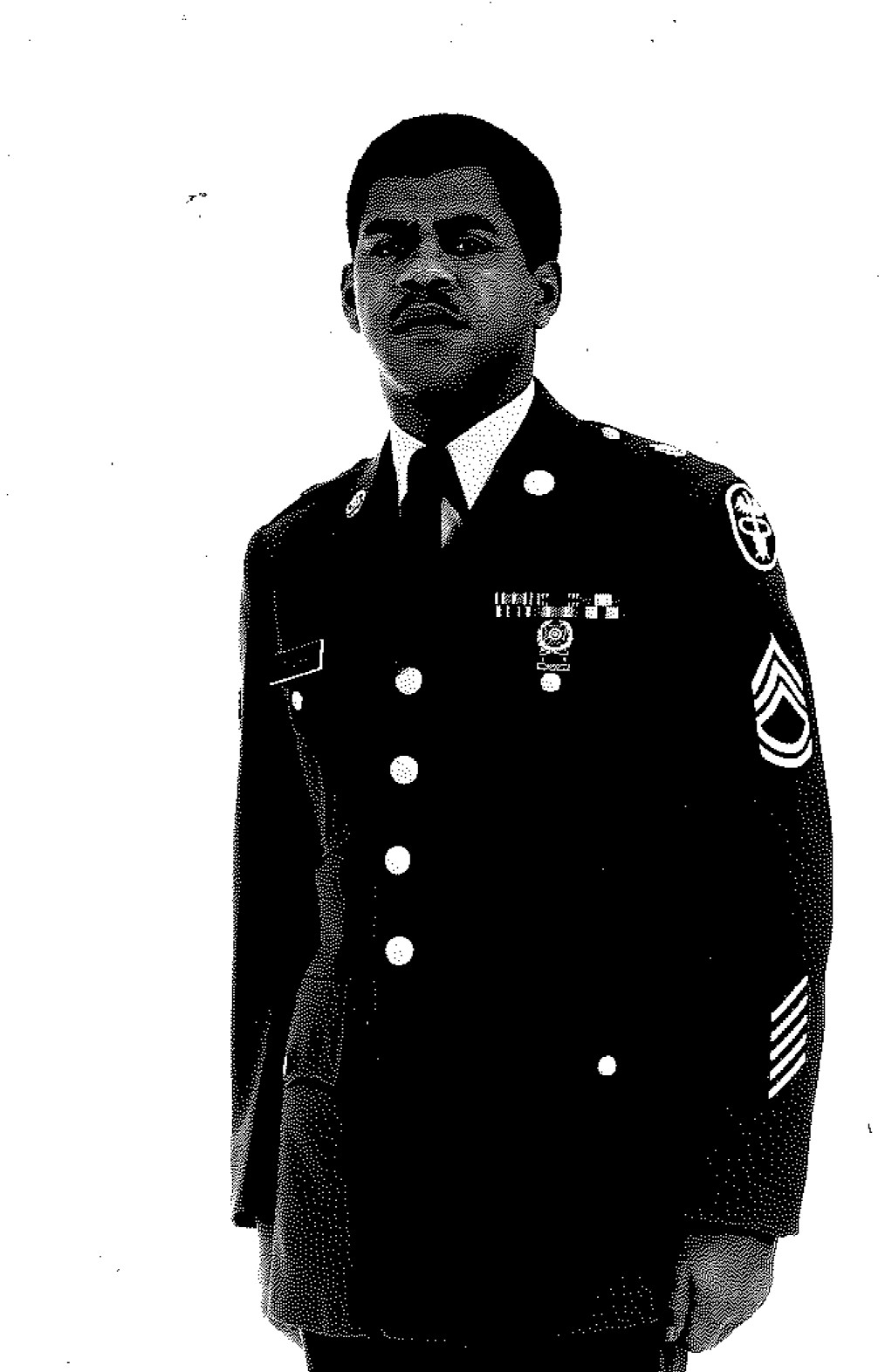 Peacefully on Tuesday evening February 4, 2020, Ray H. Dozier eased into eternal rest. He was born March 12, 1952 to the late Deacon Columbus Dozier Sr. and Beatrice Dozier in Norfolk, VA. Ray joined Weeping Mary Baptist Church at a very young age through Baptism. He would often sit with the Senior Choir and sing along with his father. After getting back to the house
on some Sundays you would find him mocking the preaching of Rev. J M Hall.

He attended and graduated from Great Bridge High School in Chesapeake, VA where he excelled as an All City and All State Defensive Back in football. After high school he later enlisted into the U. S. Army where he served for 23 years as a Critical Care Nurse in Cardiology at Walter Reed Hospital. Upon retiring from the military Ray enrolled at the Universityof Maryland and earned a B. S. Degree in Accounting and later received his CPA License from the state of Maryland. Ray’s last place of employment was Baltimore Life Insurance Company in Baltimore, MD.