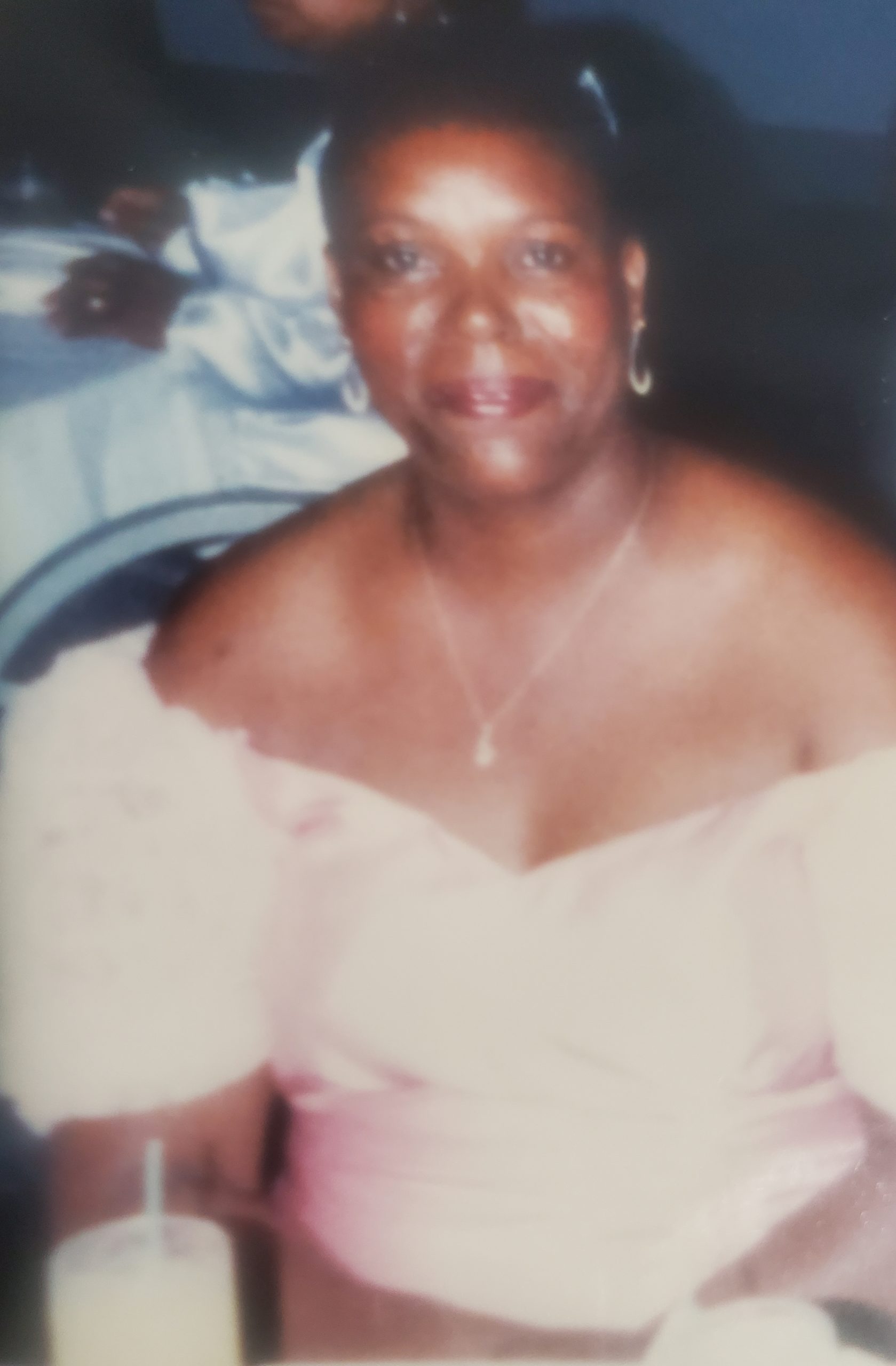 Rose Marie (Lyles) Bridgers was born to the late Emanuel and Rudy Liles, in Wilson NC on October 6, 1949. She departed her earthly life to gain eternal rest on November 18, 2021.

Marie or Rie as she was affectionately called was reared in Wilson NC and received her formal education in Wilson County Public Schools. Marie worked many years at Super Duper grocery store. She then went on to work for Tobacco Process of Wilson for many years. Later moving to Virginia where she was a stay at home mom to her beautiful daughters. Marie returned to work in the early 80’s working for Holiday Inn in VA Beach until she became ill.

Marie was very sociable and she lived her life to the fullest. She enjoyed parties, loved music, dancing and was an excellent cook. She always had a house or yard full of family and friends. She was a great mother to her four precious gems. She also had a hand in rearing two of her grandchildren Montavious and Chrisshonda. She understood what love was and shared it by showing people she cared. She would help anyone in need. Her family was her everything. Preceding her in death were her parents Emauel and Ruby Liles, Brother Ronald, Raymond and Royce Lyles, Great granddaughter Sincerity Lyles Wood, Nephew Vashon Allen, Niece Laniyah Best, and Sister Ida Williams.