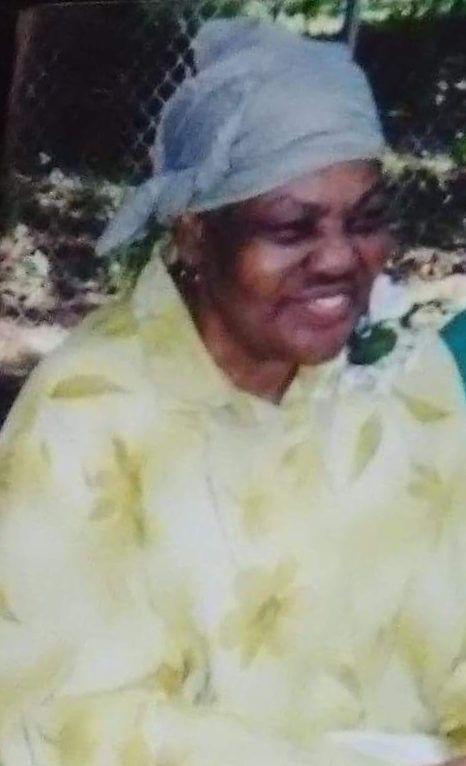 On September 16,2020 Rosa R Brown Pressley was called home to be with the Lord. She was born to the late Percy Brown, Sr., and Rosa Lawrence Brown, on March 22,1935 in Old Norfolk County (currently Chesapeake, Virginia) Rosa later moved to Norfolk, Virginia where she was educated in the Public-School system. She was employed with the State of Virginia. Department of Health where she later retired after many years of service. She was a member of New Hope United Church- Christ, Berkley and a licensed Evangelist who loved poetry and helping others in the community until her health begin to decline.