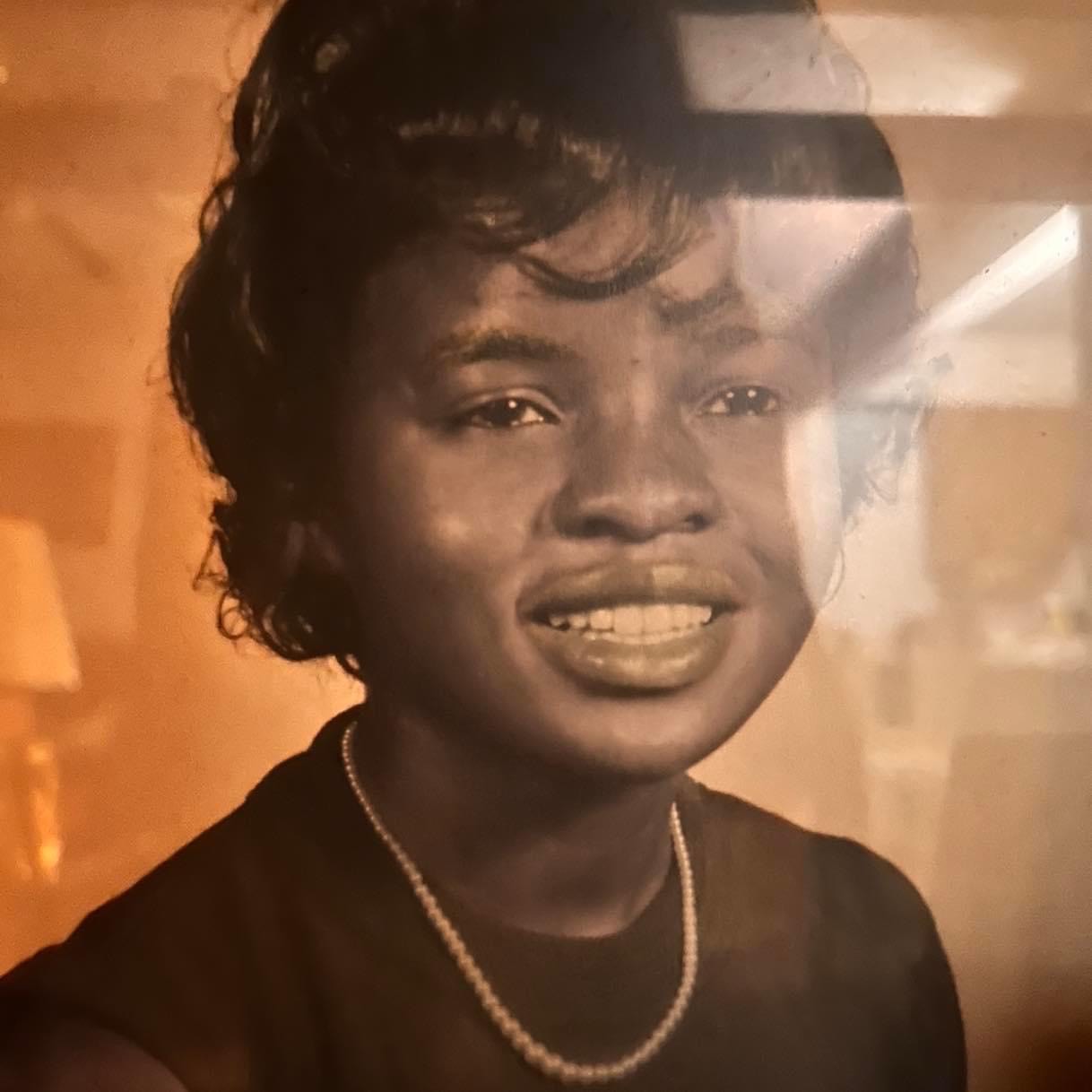 Rosa Lee Futrell-Herron was born April 10, 1951 in Ahoskie, North Carolina to Willie Futrell, Sr. and Ernestine Vaughan Futrell. Rosa Lee was energetic and outgoing serving on various ministries in the church; spearheading organizations a work; and active in the community.

As a youth member of First Baptist Church Crestwood, Rosa Lee served on the youth fellowship and the Junior Female Usher board. Later she sang with the Young Adult Choir. As chairperson of Women’s Day, Rosa Lee lead the women of FBCc to do a fundraiser to put red chair cushions on the pews. Her leadership qualities landed her to be voted in as President of  FBCC Inspirational Choir. In addition Rosa Lee served as a faithful member of the Ambassadors for Christ where she help minister to trouble Youth at the Juvenile Chesapeake Services. Rosa Lee dedication landed her a role in the Deacon ministry at FBCC.

Rosa Lee was also a leader at her tenure at Norfolk State University for over 30 years as a Human Resource Analyst. Her contributions to NSU were many. Rosa Lee became President of NSUA EOP (Norfolk State University Association of Office Professionals). Under Ms. Futrell- Herron’s leadership NSU had the first university wide Annual Service Awards Program for the employees. Further, Rosa Lee co- founded the NSU Staffers who went on to perform in the Willie’s Hall Production of “Wouldn’t Miss Heaven for the World.

After retirement she went on to work for Old Dominion University Anesthesia Department. Upon retiring for the second time from ODU Rosa Lee was very active with the Booker T. Washington Alumni. Rosa Lee retired from her energetic life of leadership in the church, career and community to her permanent retirement Heaven.